Serbia is amongst the countries in Europe with the most liberal smoking laws. But soon, their government may be about to bring EU-standards to the fight against smoking.

Belgrade, Serbia – On a typical Sunday in a central cafe in Belgrade, something that appears to be an everyday event takes place. In one of the rare cafe’s, with a designated non-smoking area, a smoke detector goes off with an alarming sound, clearly installed to make everyone get up, walk out, and do their best to save the life of themselves and their loved ones.

But nothing happens. The waiters barely notice the sound, the guests barely look up, and the closest thing to a response is the barman’s lazy attempt to open a window to let some smoke out. And there is a lot of smoke to let out.

A lot of smoke is a general phenomenon in Serbia. As Serbs are allowed to smoke in bars, cafes and restaurants, the fact that they smoke more cigarettes than the average European, is little surprise to anyone visiting the country.

But new updated laws could be heading for the Parliament, that would aim at changing that. An initiative to update the existing laws was made last year, and it seeks to outlaw all smoking in the hospitality sector, rather than only asking big establishments over 80m2 to have non-smoking areas as the rules are now.

EU changes pushing outside the borders

According to Dr. Srmena Krstev, president of the Serbian Committee for Tobacco Use Prevention, it is very hard to tell how the final smoking laws will turn out. The Ministry of Health is in charge, and Dr. Krstev is unsure where it’s heading right now. But a more complete ban is needed, she says: 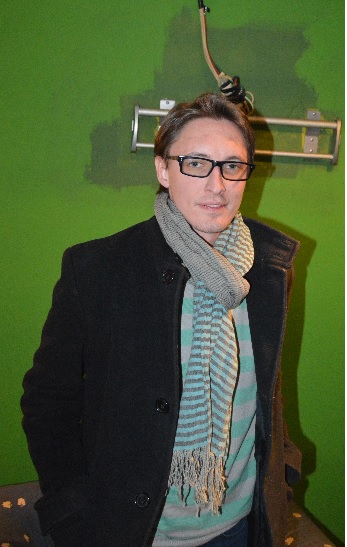 While Serbia appears to be one of the last oases of liberal smoking laws in Europe, the local youth generally appreciates the fact, that smoking is unhealthy. But as in most other countries in the world, they don’t pay too much attention to it.

“Smoking cigarettes is a part of the Balkan Culture,” as Pavle Zivkovic, a young bar guest in Belgrade explains.

Pavle Zivkovic and his friends are guests at the Čitalište Bar & Cafe. It is a place run by Filip Grujić, a 27 year old entrepreneur, and he shares the opinion, that smoking is something that should be allowed inside. At least in Serbia:

“It would be bad for business, so I don’t like the idea,” the young bar owner says.

According to Dr. Krstev, the current smoking laws in Serbia, is far from enough to bring down the smoking prevalence in Serbia. According to her, the current tobacco law, from 2010 bans smoking in all enclosed public areas and workplaces, but:

“The hospitality sector is exempt and very few places are non smoking. The Law says that it’s something the owner can decide, if the place is smaller than 80 square meters. So, almost all allow smoking,” she explains.

Euroviews went to find one of the very few cafes that run as a non-smoking enterprise. Čajnik – meaning teapot in Serbian – is owned and run by two young sisters, who took over the cafe after having worked there earlier. A normal, and smoking, table at Čitalište 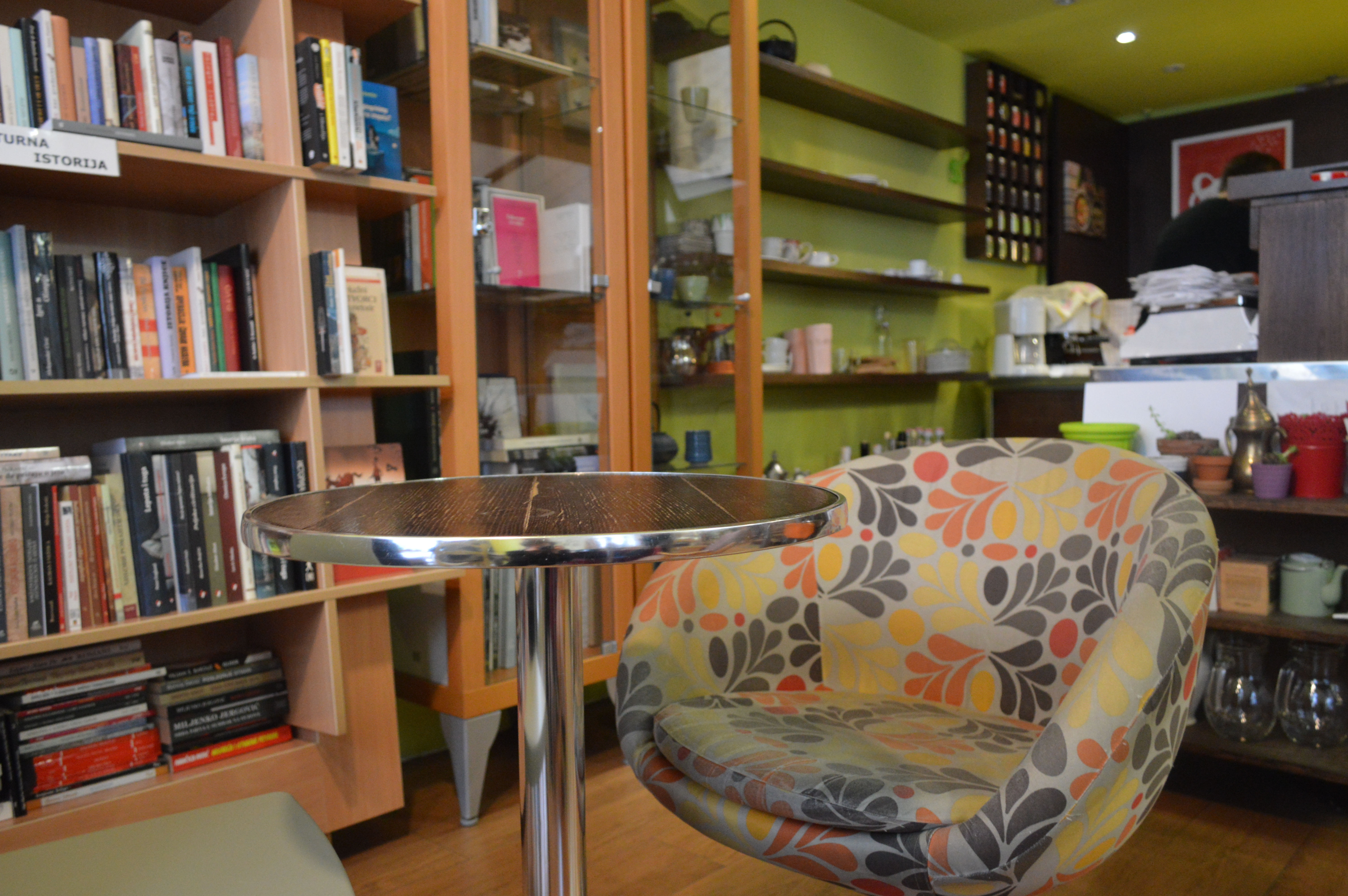 A non smoking table at Čajnik

Čajnik is smoke free, but according to the oldest sister, Zorana Josipović, 29, them owning a non-smoking place isn’t about them being anti-smoking. In fact, she herself is a smoker, but:

“It’s good for business,” she says, and explains, that young families come to visit with their children, and they really appreciate it being smoke free:

“When we took over this place, it was already smoke free, and some people came here to enjoy that, so we didn’t want to change. It’s also better for the books,” she says in reference to the cafe being half cafe and half bookshop.

In regards to the youth, Dr. Krstev explains, that while getting them to quit the cigarettes, is a major goal for Serbia, banning smoking inside isn’t enough. The way to do it, is combining it with other efforts and campaigns:

“If young people grow up seeing teachers and physicians are smoking, then they are more likely to start smoking. I think you need to implement this [complete smoking ban inside], but also create public awareness campaigns, introduce higher prices of tobacco products, and enforce legislations,” she says.