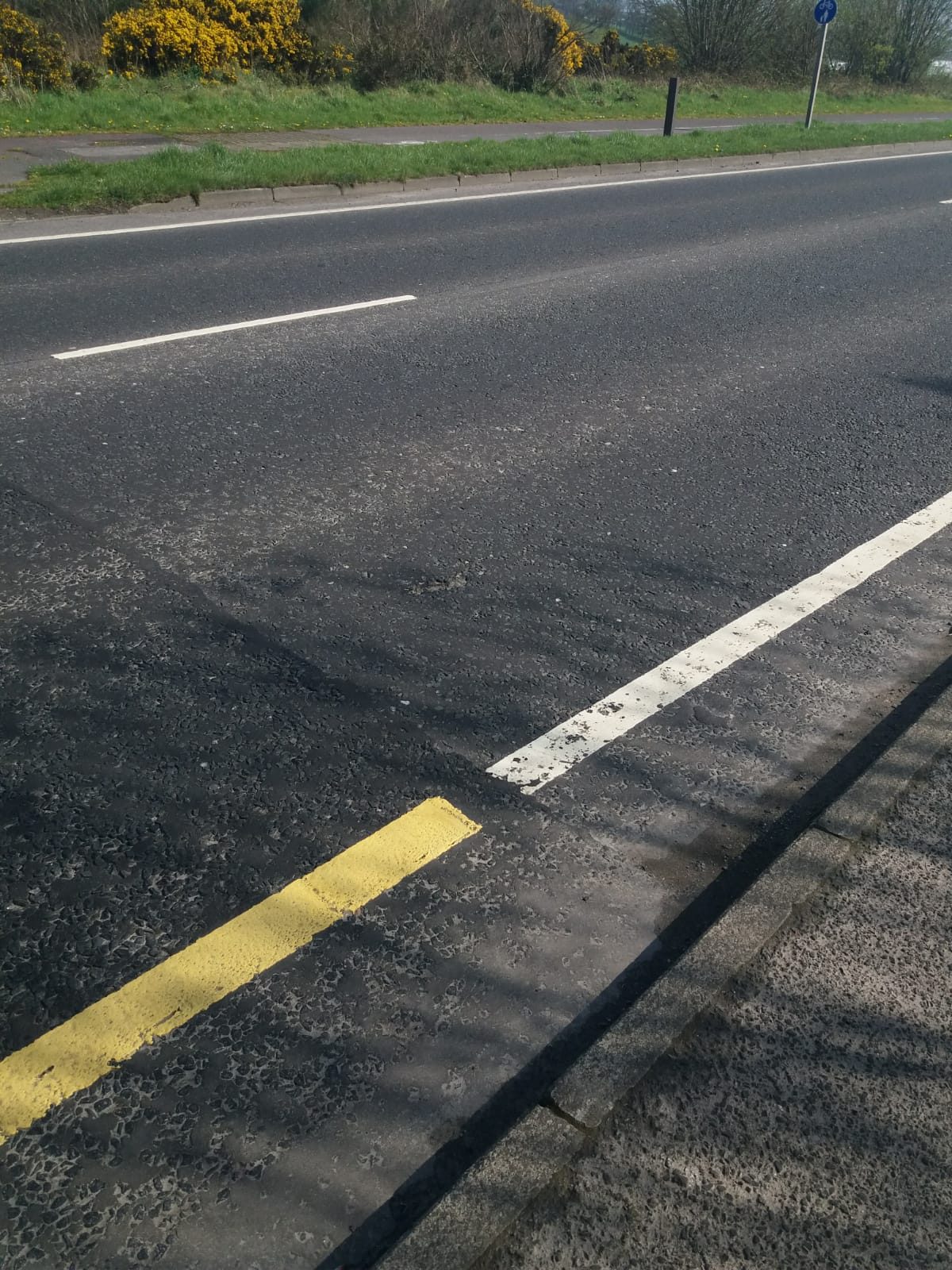 The border between the Republic of Ireland and Northern Ireland. Only a change of color shows that this is where the border is. © Claire Poel

DERRY/LONDONDERRY – “This is it.” Dermot O’Hara, from the group Border Communities Against Brexit stands alongside a busy road. “This is the border between the two Irelands.” There is no sign that you are crossing a border. Not now anyway. The only thing giving away that you just crossed into the Republic of Ireland is the change of color in the road marking. On the Northern Irish side it’s white, on the Republic’s side it’s yellow. But this subtle difference might change into an actual physical border again when Brexit becomes final.

While British prime minister Theresa May managed to get an extension for Brexit from the other EU leaders, the people on the border between the Republic of Ireland and Northern Ireland still have a lot of questions and uncertainties. Brexit would mean that working, living, going to school or simply going to the beach in the Irish county Donegal might not be as easy anymore. This is, if there would be a so called ‘hard border’ and the only border on land between the European Union and the United Kingdom will become a physical border again.

Dermot O’Hara was born and raised in Derry/Londonderry, a city on the border. His family house lays on a hilly road that is parallel to the main road crossing into the Republic of Ireland. It is one of the many small roads that will be hard to control when there will be a physical border again.

“A Brexit somewhere in the southeast of England means something very different than a Brexit would mean here. And we will draw the short straw,” he says.

In Derry, 78% of the constituency voted to remain within the European Union. Overall, Northern Ireland voted for 56% to remain. But there are also people in Derry who voted to leave. “Some people were opposed to the European Union as an institution,” O’Hara says. “Some Republicans (supporters of a united Ireland) also voted for leave. They felt that by remaining in Europe we were reinforcing British control over Northern Ireland.”

Brexit may cause a united Ireland

The identity dilemma that is a constant factor in Northern Ireland is whether you feel British or Irish. This is all linked to your political preference and even your religion, with Catholics mostly coming from Irish backgrounds and Protestants mostly being British. Talks about reuniting the Republic of Ireland and Northern Ireland have therefore always been a heated debate. But according to O’Hara, the possibility of reuniting with the Republic of Ireland lies more seriously on the table again. An unforeseen consequence that Brexit brings with it. More people start seeing this as a viable option. As agreed in the Good Friday Agreement, which ended the thirty years of troubles in 1998, Northern Ireland will always have the option to leave the United Kingdom and join Ireland. For this to happen, there must be a majority of the population who vote for this in both Northern Ireland and the Republic of Ireland.

Leaving the country because of Brexit

In the south of Northern Ireland lies another city that’s close to the border, Newry. Here, Paulina Bork goes to Our Lady’s girls school. She is originally from Poland and might actually see her family leaving the country after Brexit, although they have been living here for more than ten years. “My parents want to go back to Poland, but they are going to wait until me and my sister finish school and head off to university.”

At Our Lady’s, Paulina also has classmates who live in the Republic of Ireland. A hard border might cause them to be unable to go to the same school anymore.

Paulina is afraid that it will be harder to see her friends living in the Republic of Ireland in case of a hard border. “We have so many connections with Southern people, you make so many friends and then you are just being told that there is going to be a hard border and you’re going to struggle getting across and struggle seeing them again. It’s tough stuff.”

The grass looks greener on the other side of the border

In Derry they have already been seeing companies crossing into the bordering Irish county of Donegal. Three language schools have already relocated. “People are going to be looking across this road, to the other side of the border and they are going to see a country with higher employment, a higher quality of life,” O’Hara says. “People are going to see that maybe their best interest doesn’t lie with Britain anymore, but with the European Union.” The talks about a united Ireland as an option after Brexit have changed, according to O’Hara. They are not talking about ‘if’ anymore, but about ‘when’. 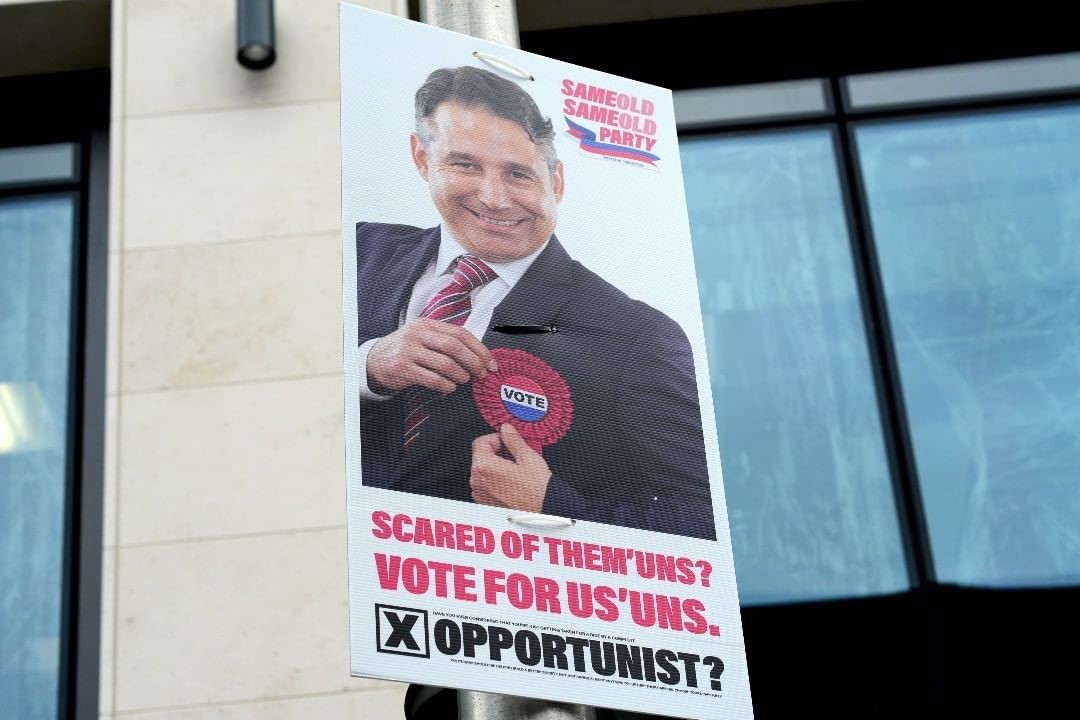 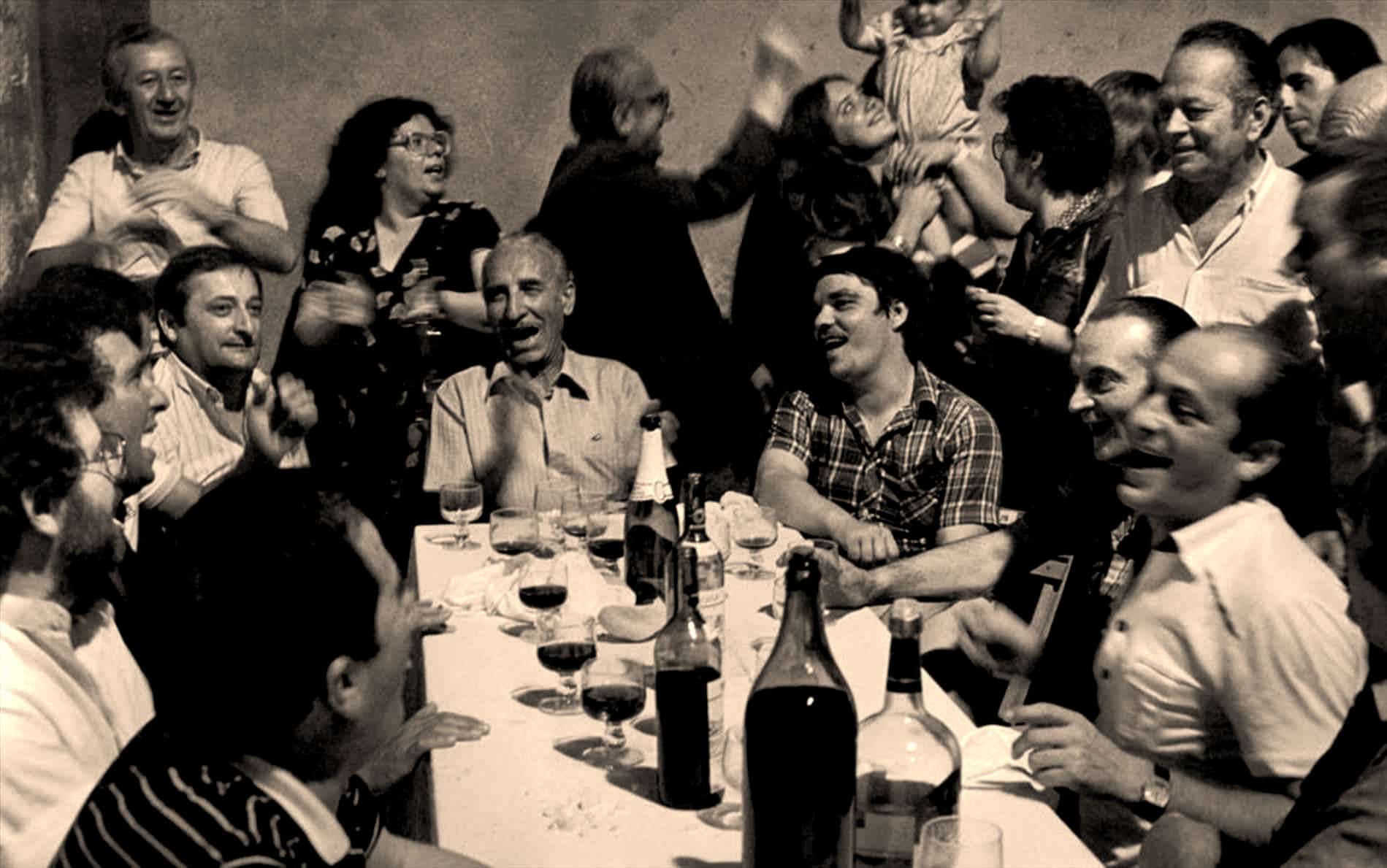