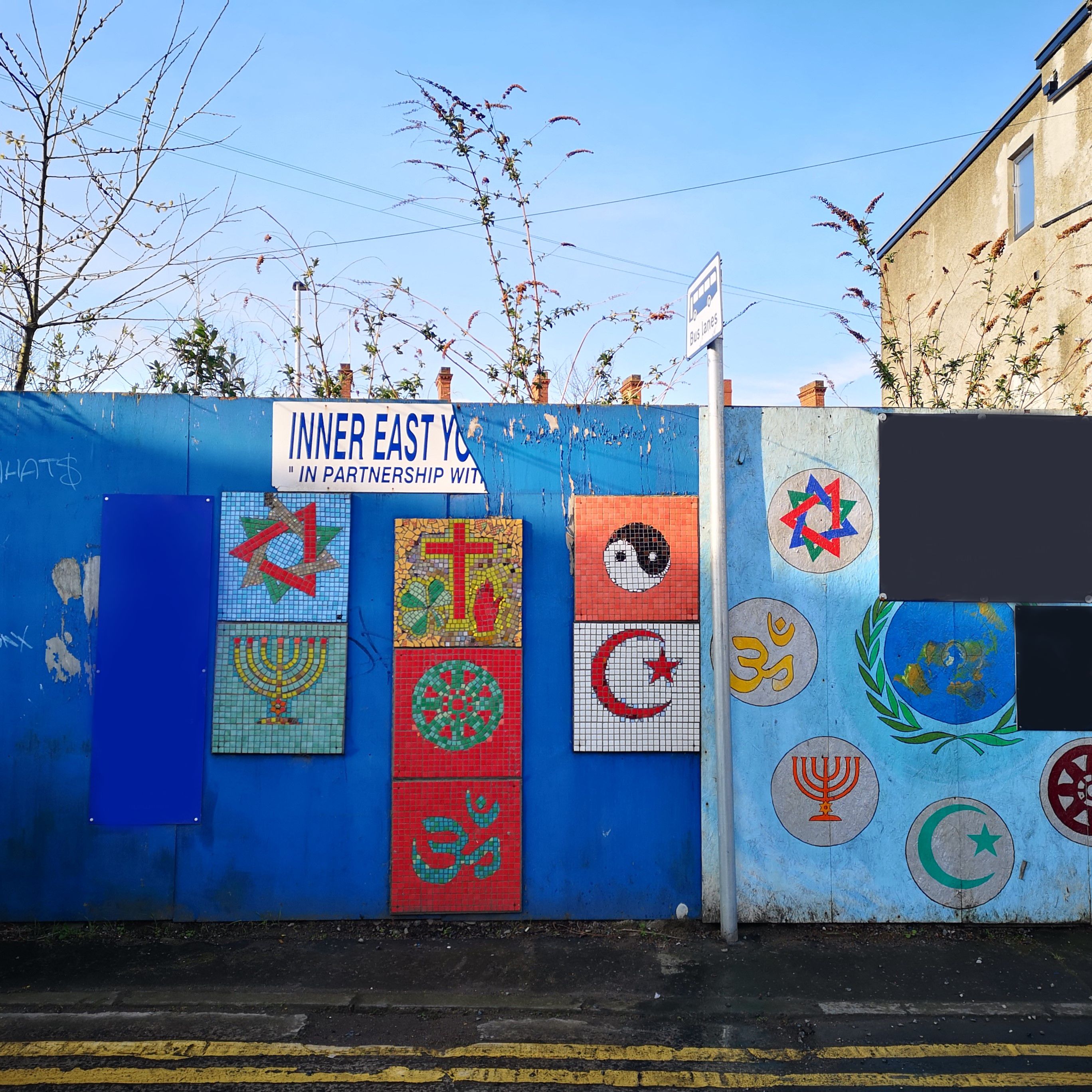 Northern Ireland is known for its 300-year religious conflict between protestants and catholics. Outsiders are often caught in the middle. An elsewhere never heard but from Muslims in Northern Ireland well known question is: Are you a protestant Muslim or a catholic Muslim?

The Muslim Community forms the second largest religious group after Christianity in Northern Ireland. But in comparison to the rest of the United Kingdom (UK), where 9 % of the citizens are Muslims, in Northern Ireland (NI) they are only making up 0.25 % of the society.

Despite the small percentage of Muslims itself, NI holds the UK’s record for the highest rate of racist attacks. In Belfast alone at least 320 hate crimes have taken place against people from a Muslim background over the past five years. And according to a survey from Amnesty International every second of the 4,000 Muslims in NI has experienced anti-Islamic violence.

Picking a side without being part of a side

“Mostly they hate more each other than us”, explains the 40-year old circus performer Rahim Saphy. The Tanzanian Muslim moved to Belfast 20 years ago and had to learn a lot about the conflict in Northern Ireland to be able to live there in peace. “Nobody wanted to immigrate here because of the Troubles. This is the reason, why the number of other ethnicities is so low. But in the last years more and more eastern grocery shops and restaurants opened here.” With the moving of international IT and film companies Belfast started to become a pluralistic and multi-religious hotspot in the country.

“When I meet locals here, they ask me where I live to see if I’m on their side or not. When I’m living in the wrong area, they ask me if I know what is going on here.” The wrong area in NI is always the area of the other religious grouping. A protestant would in general not prefer to live in a catholic neighborhood and a catholic wouldn’t prefer to live in a protestant neighborhood. Saphys daughter lived in a Protestant area of Belfast, but she was visiting a Catholic school. An ill-considered decision a local citizen wouldn’t make, even if there are no troubles in NI anymore and crossing the border doesn’t mean to risk safety.

“We need to choose our housing area carefully, but in the last period it happened that the Aliens’ Office put refugee families in pretty conservative Protestant areas. Normally the police is really helpful when it comes to violence against us, but in these areas the so-called community leaders have the saying”, tells Pashmina Kashif. She is the Office Administrator of the Belfast Islamic Centre (BIC), which is the biggest of nine mosques in NI.

Muslims residences doesn’t look like they planned to stay longer

What is called a mosque in NI is mostly just a room in a casual building which is used for praying and even the BIC couldn’t be recognized as a proper mosque if Google Maps wouldn’t say so. It’s an average terraced house provisionally converted to a place of worship.

“The building is too small. We need to make two sessions for the Friday prayers where we host 250 visitors per prayer. If we wouldn’t split the group people would need to pray on the street.” For the Eid prayer which is a special prayer for celebration days the BIC is hiring an external hall for the 1,500 visitors who wouldn’t fit in the building. A planning application for a new mosque was denied after a campaign warned that residents would be “kept awake by wailing”.

Kashif is organizing tours for non-Muslim though the mosque, “Because there are still a lot of people who never even met a Muslim in their whole life.” She doesn’t think that Muslims are not welcome in NI, they are just new in the country and need to mingle with the local communities.

Not everyone is supporting the hate

The independent unionist councillor Jolene Bunting has been suspended from her duties at the Belfast City Council for four months after her participation at a rally by the far-right group Britain First outside the BIC. The reaction of many locals in NI was a more open support of their Muslim neighbors. Kashif herself got a letter from the school of her daughter, that she can rest in a separate room if she needs to do so on Ramadan, the fasting month of Muslims.

“We are also mostly allowed to take a break for the Friday prayers”, she continues, and she sees more and more support from other politicians and the government since the Muslim community in NI is growing. Emma Pengally a politician from the leading Democratic Unionist Party and Member of Parliament in NI visited the BIC for example to discuss local and community concerns and offer her support for the Muslim community of the country.

Historically speaking, Islam had started to play a role in Ireland since the 1950s, starting mainly with an influx of Muslim students. The BIC itself was established in Belfast in 1978 near the renowned Queen’s University.

Fresh air could help to get rid of old problems

Saphy even believes the new religious and ethnic diversity in the country can help to solve the local conflict. “I can’t support any site. But I can support to communicate. Both sides made mistakes in the past. But we are neutral, so we can talk to both without blaming them for the mistakes in the past.”

The Muslim community in NI seems to be against any separation. “When someone comes through our door, we don’t ask them, if they are Sunni or Shia or from any other Islamic grouping. We even participate with Hindus, Jews and any other religious groups, because we all want to live together and in peace.”

This small mosque with its members from over 42 countries of origin, speaking 24 different languages, hidden in a bourgeois residential area, could be the most diverse place in the divided Belfast and hopefully not just a model for the rest of the country but also for other mosques all over the world. 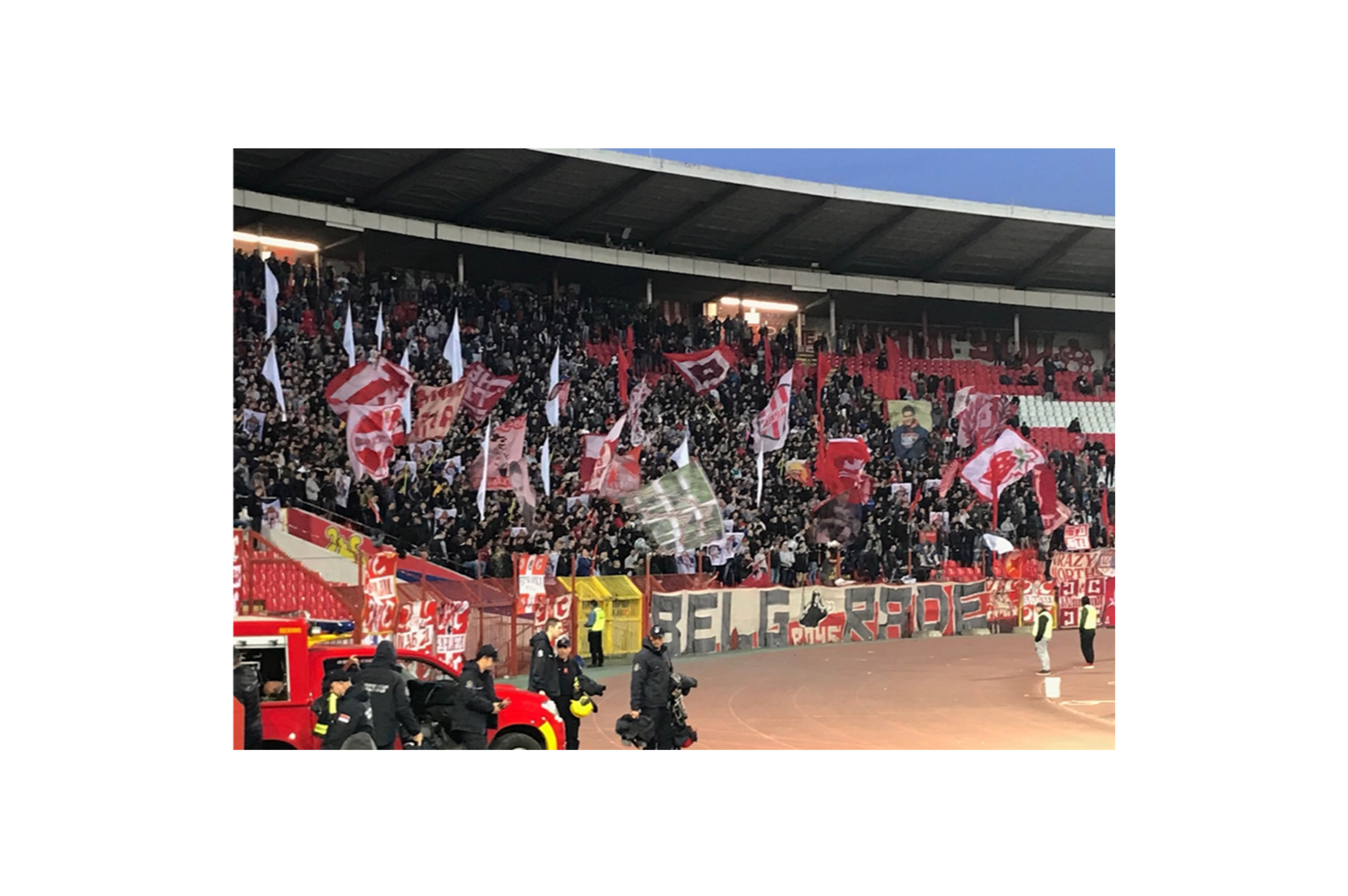 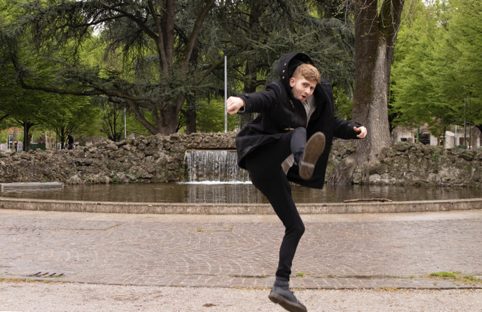 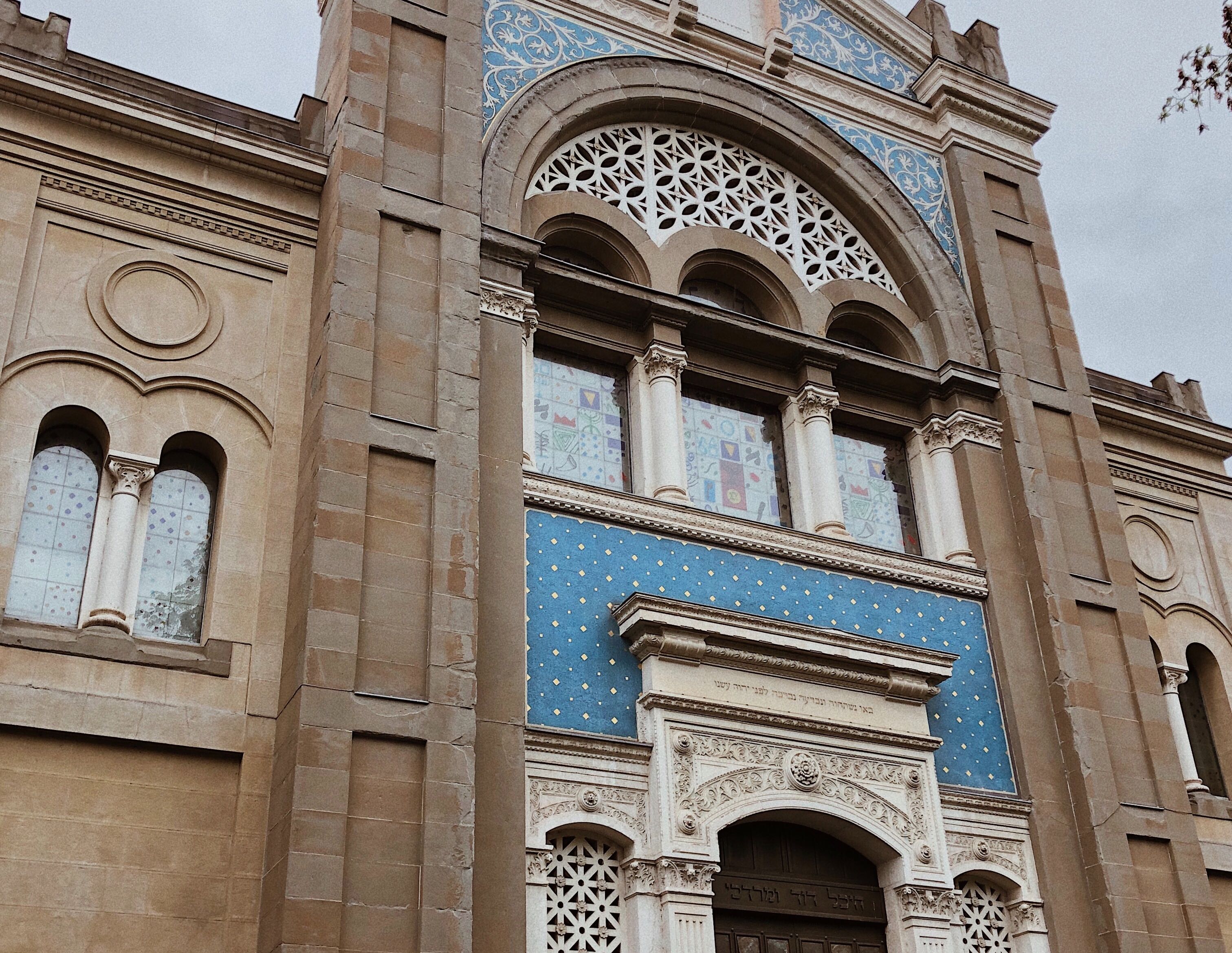