FACT-CHECK: With the European elections approaching fast, a common question asked by citizens of a EU member state living abroad in another EU member state is: can I vote in both my country of residence and my home country? The answer is no, but you get to choose which country you vote for.

Nonetheless, you do receive ballot papers from both countries. Since 1993, EU citizens living in another member state have the right to vote in the European elections of their country of residence. But they have to choose.

An Italian citizen residing in Denmark can choose whether to vote for Italian candidates or for Danish candidates. This decision must, however, be notified and registered with either countries authorities up to a month in advance, depending on the EU member state.

What happens if you cast your vote in both countries?

If you vote for more than one EU country you risk going to trial for election fraud, and might be facing possible jail time. Among the EU citizens of working age, 3,8 % resided in an EU country other than that of their citizenship in 2017. That means that almost 20 million people across Europe have to choose which country to vote in, and are committing a serious crime if they do not.

However, there are no automatic controls carried out to check that people do not use both their ballots. The EU does not monitor it and has no idea how big of a problem this might actually be amongst the unions citizens. 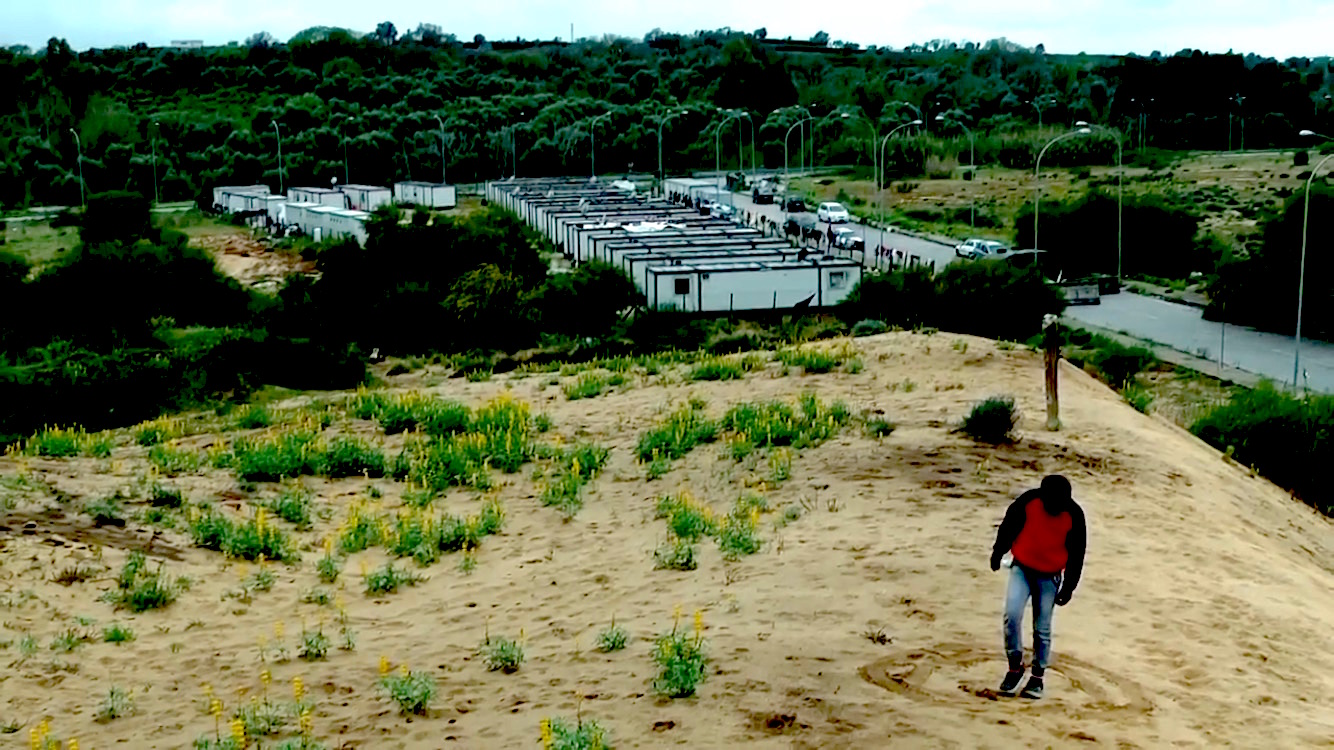 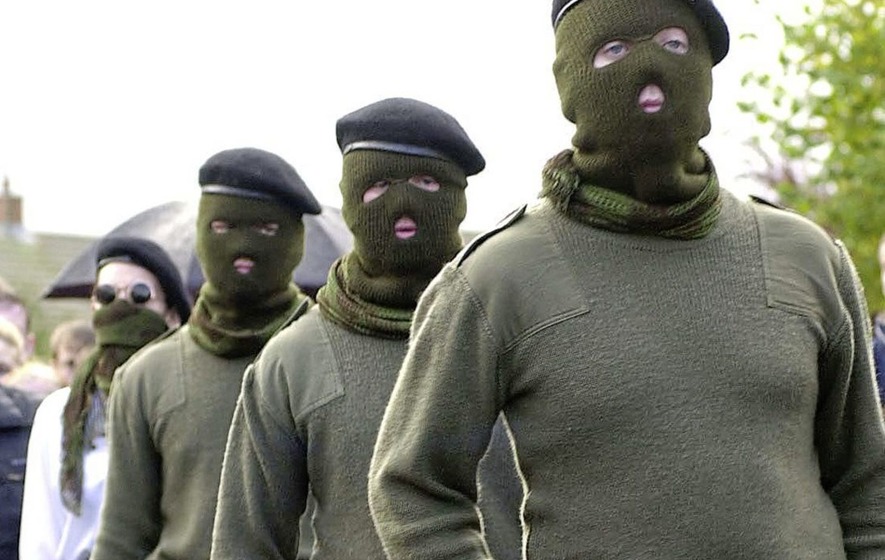