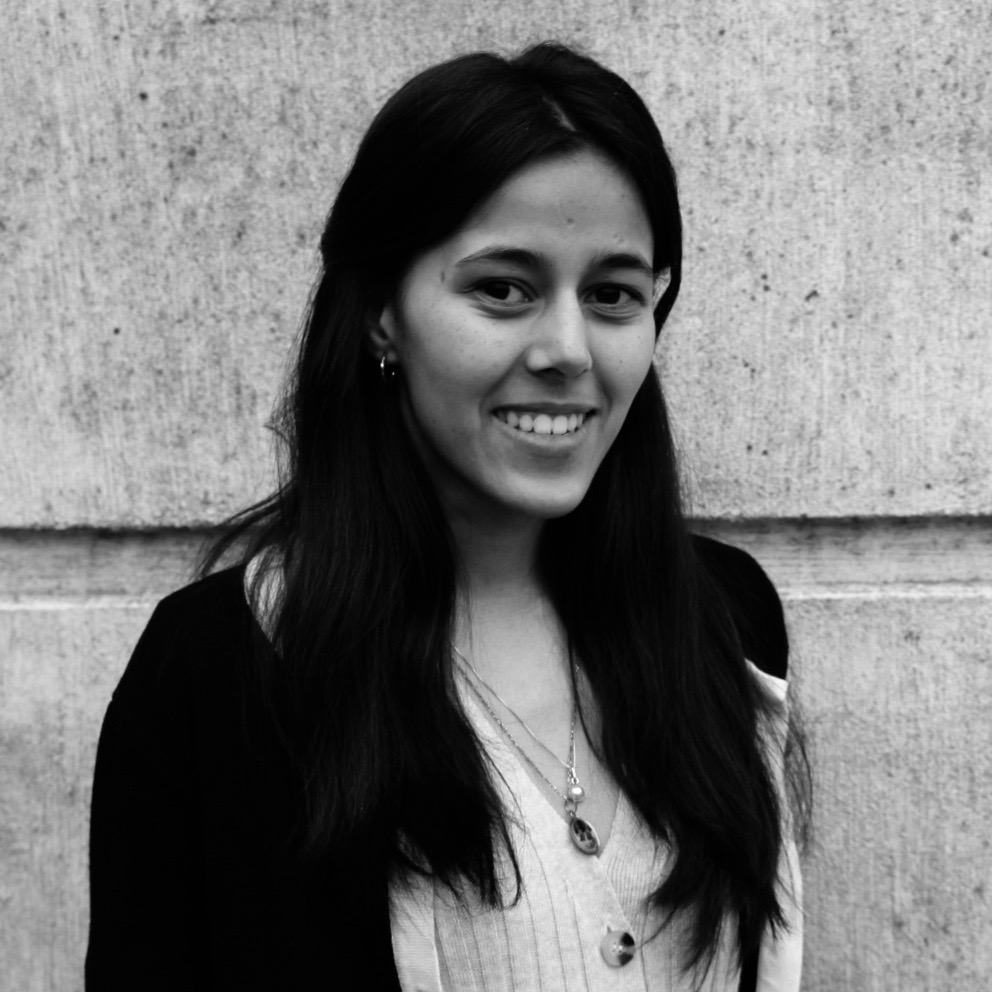 It was one of the most surreal moments of my life. Through the entire process of buying my essential products while waiting in line to pay, I observed people’s behavior and reactions to the entire situation.

It all started with us sitting around the table in the common room of our dorm. My Danish mates were listening intensely to what the Danish Prime Minister had to say at a press conference late in the evening. With my Belgian and Romanian friend sitting next to me, we could only read their expressions and try to catch some familiar words from the Prime Ministers speech. Thirty minutes into the conference, one of my Danish friends broke the silence “so its official, Denmark’s schools and universities are closing as of tomorrow”, he said with a serious tone.

We were all anticipating that sooner or later the pandemic would reach Denmark and that we would follow the phases that other countries before us have implemented. An hour after the Prime minister’s speech we decided that we should go do our grocery shopping just in case we would have to stay at home for a longer period. As we drove to the supermarket we saw car after car driving in the samedirection. My Danish and Romania friend in the front seat were joking about the fact that everyone was going to the same supermarket. Only when we parked the car and entered the supermarket did we realize how bad an idea this all was.

As we grabbed a cart and started to walk towards the baked goods and the fruit and vegetable sections, to our horror and surprise the shelves were almost entirely empty. None of us was expecting to see such behavior in a Nordic country, mostly because we were all under the impression that people in the north were more informed and would not feel the need to stock up on produce because of how stable the system is. However, this ignorant impression is coming from someone who has only been living in Denmark for the past months.

Since we were a group of four, we decided to split up, to get this over with as fast as possible. My Belgian friend and I stuck together and hoped to God we would find the essential products that we would need to survive, which mostly included bread, butter, milk and some fruit. As we made our way to the dairy section, there were masses of crowds clogging the area. I tried to slither through to get a cart of milk for me and my friend, as I tried to reach out to grab two carts, multiple hands came out of nowhere and grabbed 4-6 carts once at a time. My mind just went completely silent not knowing how to react to this chaotic scenario, where people were filled with anxiety and agitation. I guess even after seeing this behavior on the internet, you definitely do not expect to be the one experiencing it first-hand. For me, it was mainly because the people I lived with were not panicking but just concerned about the uncertain future.

Do I know myself?

This was only the beginning. Multiple times, my friend and I were separated due to the massive cluster of people. Because of the fact that I am quite short, I didn’t really know in what direction I was going or how to escape the crowd. Apart from the essential products that people were hoarding, I observed something really strange. We have all seen the videos of people panic buying and stocking up on toilet paper. However, while I was going through the toiletry section to find some hand sanitizer, I saw people hoarding toothpaste. I just stood in my spot and observed how one person took 3-4 tubes of toothpaste and the person behind without seeming to really understand what they were doing they also grabbed 3-4 tubes, and so did the next person. To my utter shock, I thought to myself “if one person after another is stacking up on toothpaste, I probably don’t know how essential toothpaste is so I should grab some too”. With that in mind, I went ahead and grabbed two tubes.

As I look back, I realize how not being informed and not being able to think straight because of the tense and agitated atmosphere you end up doing things a rational mind would not understand one bit.

According to psychology professors, Peter Gray and David F. Bjorklund, “some traits that evolve because they served the needs of our ancestors are no longer functional today, yet they remain. These remnants of our past are called vestigial characteristics.” The professors refer to our primitive stage when our innate urge to survive was shown by us imitating each other. However, in these times of panic shopping, this innate urge to imitate each other is not needed, yet it is very much present in our subconscious.

The whole reason to why this experience is weird is because when we decided to go shopping, it was out of a joke, nothing to be taken seriously. Although, as we entered the supermarket, the floods of people and the empty racks transformed our calmness to an alert behavior, which led to our judgment being clouded.