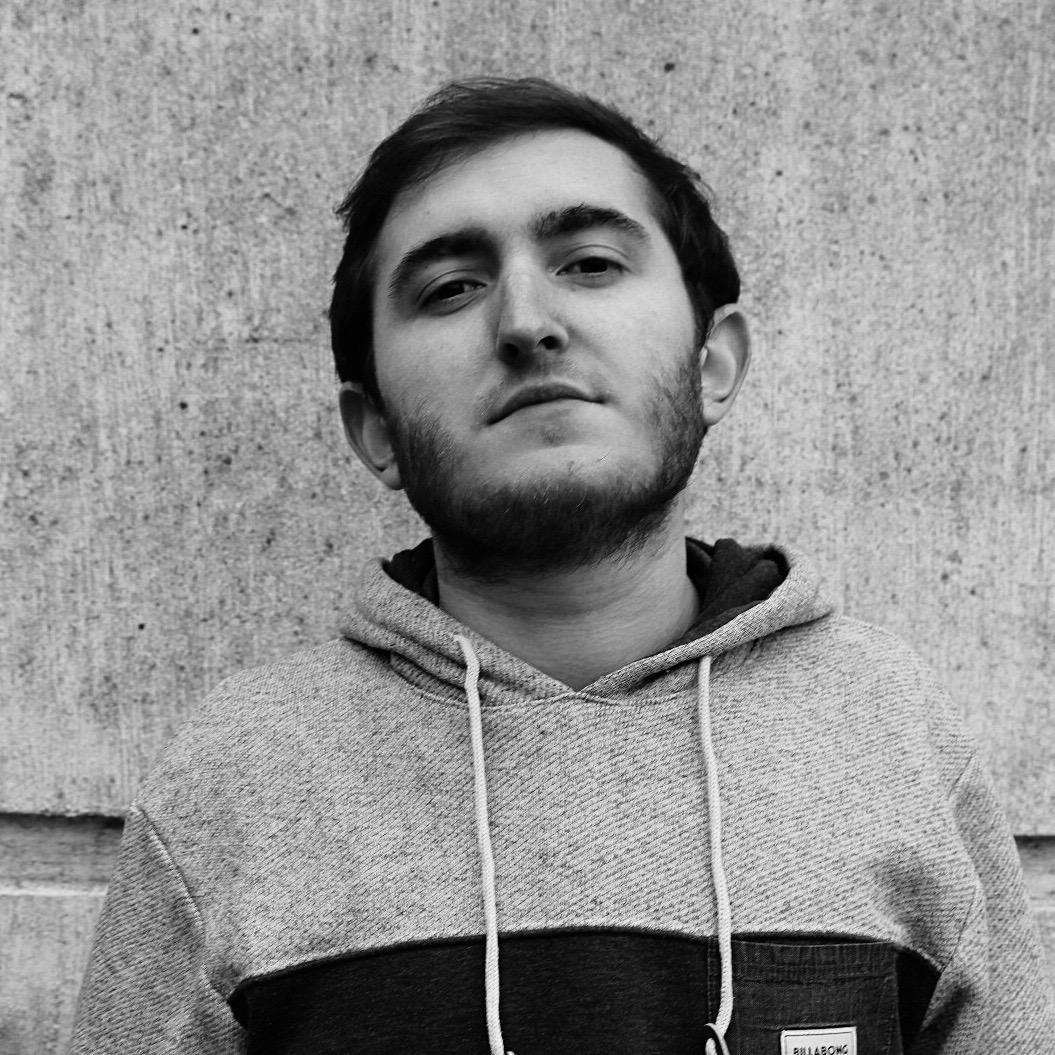 My mother told me a story dozens of times before I went to bed. In the story, there was a shepherd, who once went up the hill, to warn that a wolf was coming. When the villagers came up, they saw that it was all the shepherd’s joke. The shepherd repeated the joke four more times, until the wolf really came. On that occasion, the villagers were already  fed up, and that time they did not come to help the sheppard. Now, I realize this child story could be translated to the current situation. I changed the village for society, the shepherd for the traditional media, and the wolf for the Coronavirus, and the result is both surprising and effective. Something as simple as a child story could be used to understand how the media have worked in health issues.

During the past years, the society has seen how different parts of the world, or even the whole world, have faced supposed health threats. This is the case of multiple diseases such as SARS, MERS or Swine Flu (H1N1). All of them were diseases that seemed to be spreading around the world in an uncontrolled way, and in the end turned out to be less dangerous. In this process of social alarmism, the traditional media (press, television, radio) played a key role. The media opened their front pages for weeks with news that warned of the risk of a global pandemic, which would significantly affect our daily lives as a society.

The most flagrant case in recent years is the Swine Flu crisis. This outbreak began in January 2009 in Latin America. Over the weeks, the virus began to spread throughout the world, and the media reported apocalyptically the arrival of the virus in their countries. The media were screaming over and over again about the dangers of this virus, and the alarmist words that the World Health Organization (WHO) issued during those weeks were not very helpful.

Margaret Chan, General Director of the WHO at the time of the outbreak, said in a speech in May 2009,, that “all of humanity” was “threatened” by the pandemic. The media, instead of rationally analyzing the situation, trying to find the reasons that had led the organization to label the spread of the virus as so dangerous, preferred to fill the front pages with sensationalist and tabloid headlines.

At the time, the economic benefit prevailed, contributing to the wealth of the elites and the pharmaceutical companies to offer true and plural information to the world. They sold panic, and the business went well. The public woke up anxious every day, looking for news to quench their thirst for information, for the updates of the disease. It was much easier for the media to bring the alarming words of the WHO to the front page than to investigate why those shocking words were made.

The word “pandemic” entered the homes of half the world. But no one knew that the definition of that word had been downgraded by the WHO, lowering the requirements that the expansion and evolution of a disease required to qualify it with that word. No one realized the connection between the WHO strategic expert group and the pharmaceutical industry, even though the influence of large pharmaceutical groups was evident. Multinationals such as GlaxoSmithKline, Novartis, Merck or Sanofi Pasteur had people in this expert group who received funds from these companies. But the media announced to the four winds the most deadly predictions of the professionals, instead of targeting these conflicts of interest.

2009 was not the only year in which the media prevailed sales to a deep analysis of the topic. As an example, we have the 2003 SARS outbreak, that closely resembled the Coronavirus and was considered the first global epidemic of the 21st century. The characteristics of the virus and the rapid action of health authorities prevented thousands of deaths, leaving the number of deaths at “only” 800 worldwide. However, the damage was done, and society retained in its retina covers as hard as those published by Time magazine, which incited readers with covers full of rhetorical questions, insinuating the subversities hidden by the disease or even the degree of fear that the population should have.

Covers of Time magazine about the SARS outbreak in 2003

The population has seen how in recent years, for one reason or another, the media have elevated disease stories to apocalyptic scenarios. Tired of seeing how these diseases barely had an impact on their daily lives, people did not take the news coming from China in January seriously. Journalism had lost great part of credibility on these kinds of issues. Therefore, it is our duty, of the ones who love this profession, to return this service to the people. Journalists cannot let ourselves be carried away by shocking headlines, which promise thousands of views and are the despicable example of clickbaiting. It is up to us to give back the credit that our profession has lost. People (including myself) were sick of hearing the same tale, so they didn’t go up the hill. It has been our fault, let’s bring them back.