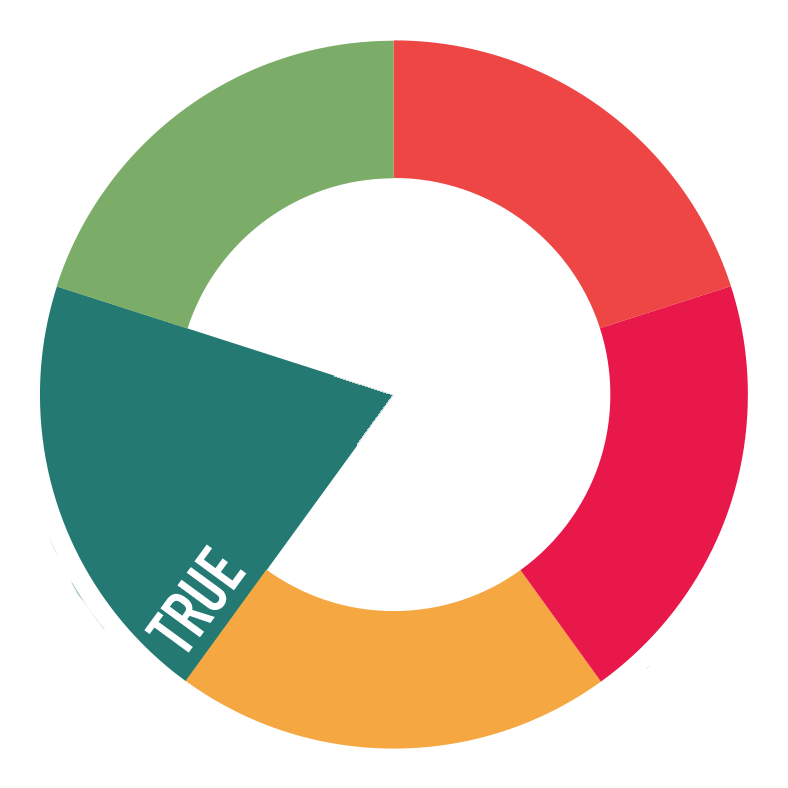 In the prominent Dutch early-evening talk show De Wereld Draait Door (The World Keeps on Turning/DWDD) on Friday 20 March Rutger Bregman, historian and author, stated that long-term loneliness is as damaging to your health as smoking 15 cigarettes a day.

Is Rutger Bregman correct in claiming that long-term loneliness is as damaging to your health as smoking 15 cigarettes a day?

What were they talking about?

On Friday March 20, DWDD did not start at seven o’clock as usual. It was a very rare evening on Dutch television. The Dutch King Willem-Alexander spoke to the people about COVID-19. Apart from his yearly Christmas speech, the Dutch king had not held a national speech on television since July 21, a few days after the MH17 plane crash.*

A speech like this is very unusual and special according to Carla van Baalen, professor of parliamentary history at Radboud University and director of the Centre for Parliamentary History. ‘’If the head of state holds a speech on national television apart from his Christmas speech then the circumstances in the country must be terrible’’, she says to daily Dutch newspaper Algemeen Dagblad.

From his office in Huis ten Bosch, The Hague, the King spoke for seven minutes to the people about the coronavirus. He expressed words of comfort and encouraged people to stay strong during these difficult times.

After the Kings lasts words, the recognizable music intro of DWDD started and talk show host Matthijs van Nieuwkerk opened the show. The first thing he did was asking his guests what they thought of the speech.

One of the guests at Nieuwkerk’s table was Rutger Bregman. He is an historian and author who became an overnight social media sensation after he told billionaires at the World Economic Forum in Davos that they should stop avoiding paying tax.

When it was his time to answer Nieuwkerk’s question, he started talking about what the King said about loneliness and coronavirus.

“If you are insecure and afraid, the need for contact with other people is big. You prefer familiar faces around you.”

Thankfully, there is still a lot we can do. We all know someone in our vicinity who will be needing people to look out for them. This is something we need to get through together and many people realize that.’’

The King ended his lines about loneliness with the message that we cannot stop the coronavirus, but we can stop the loneliness virus. ‘’Let’s make sure nobody feels abandoned.’’

‘’The cabinet has announced a gigantic economic stimulus package to combat an economic recession, but what we need is a social stimulus package’’, said Bregman to Nieuwkerk. He went on about loneliness as a challenge. It is deadly he said. ‘’Long-term loneliness is as damaging to your health as smoking 15 cigarettes a day.’’

Loneliness in the Netherlands

Public Health and Care.info, a website from the Dutch government that offers scientifically substantiated information about diseases, health, care and costs, published the most recent figures about loneliness in the Netherlands. In 2016, 43 per cent of the adult population (19 years and older) said that they felt lonely. Ten per cent feels serious to very serious loneliness.

The definition used in this context was that loneliness is a negative situation, perceived through loss and disappointment. Loneliness is a personal, subjective experience. Feelings of loneliness mainly relate to defects in the quality of relationships. But someone can also feel lonely when the number of social contacts is lower than desired.

Loneliness and smoking; the comparison

Paul van de Lange, professor of Social Psychology, said to EenVandaag, that when you feel lonely you mainly need vitamin S, social relations. ‘’So you can share your feelings with someone you trust.’’ He also says that chronic loneliness can lead to depression and heart and vascular diseases. ‘’Just like smoking 15 cigarettes a day does.’’

The claim is true: long-term loneliness is as damaging to your health as smoking 15 cigarettes a day.

* On 17 July 2014 Malaysia Airlines Flight 17 (MH17), a scheduled passenger flight from Amsterdam to Kuala Lumpur, was shot down and crashed in Eastern Ukraine.  All passengers and crew died. 196 passengers were from the Netherlands.