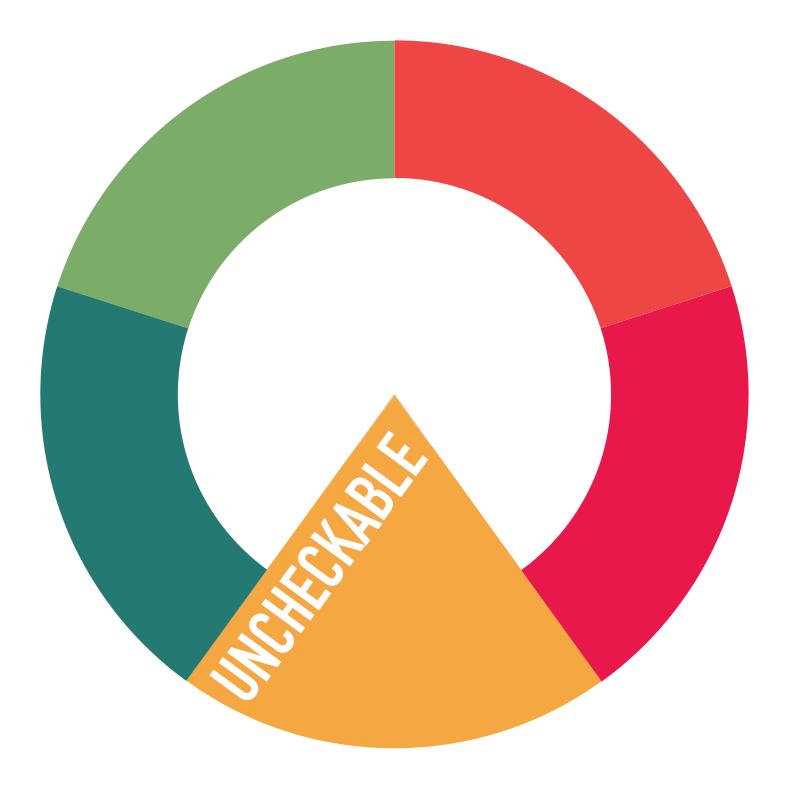 On Sunday, April 19, Olivier Véran, French Health Minister, said in a press conference that “This week, 50,000 tests were planned and administered in nursing homes.” But 50 000 might seem like a large number solely for nursing homes, and given the importance of these tests – especially for the elderly – it is necessary to verify if 50,000 of them were given in one week.

First of all, this press conference comes in the context of the current pandemic known as Covid-19, and was done to address the current situation. Olivier Véran spoke along with the Prime Minister, and several points were discussed such as measures after the end of the confinement, obligation to wear a mask, and Covid-19 testing.

After doing some research, it turns out the claim is uncheckable. Two weeks ago, a test campaign in long-term care homes was announced with the goal of performing 500,000 tests each week on the French territory. During the speech, it was said that the campaign had started in the nursing homes and that 50 000 tests had been performed during the week (thus from the 13th to the 19th).

But this claim cannot be verified anywhere, as this number was only said by the Health Minister. However, according to Santé Publique France (Public Health France), in the week before – between April 6 and 12- while 160,000 overall tests were performed, 64,117 of them were performed in nursing homes. https://www.franceinter.fr/sciences/coronavirus-pourquoi-la-montee-en-puissance-des-tests-en-france-prend-autant-de-temps

Thus, although the claim cannot be verified, it is still possible.

Conclusion: The fact that 50,000 tests were performed in the nursing homes in the week of April 13 to 19, is uncheckable.