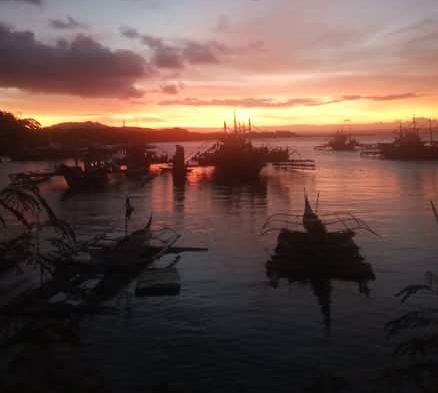 Iho has been working abroad and travelling around for the past 10 years. While large parts of the world are in lockdown Iho moved back to his homecountry; the Philippines. At his home on the beach he is spending his time reflecting on his journey, writing his memoires and making plans for the future after the lockdown. 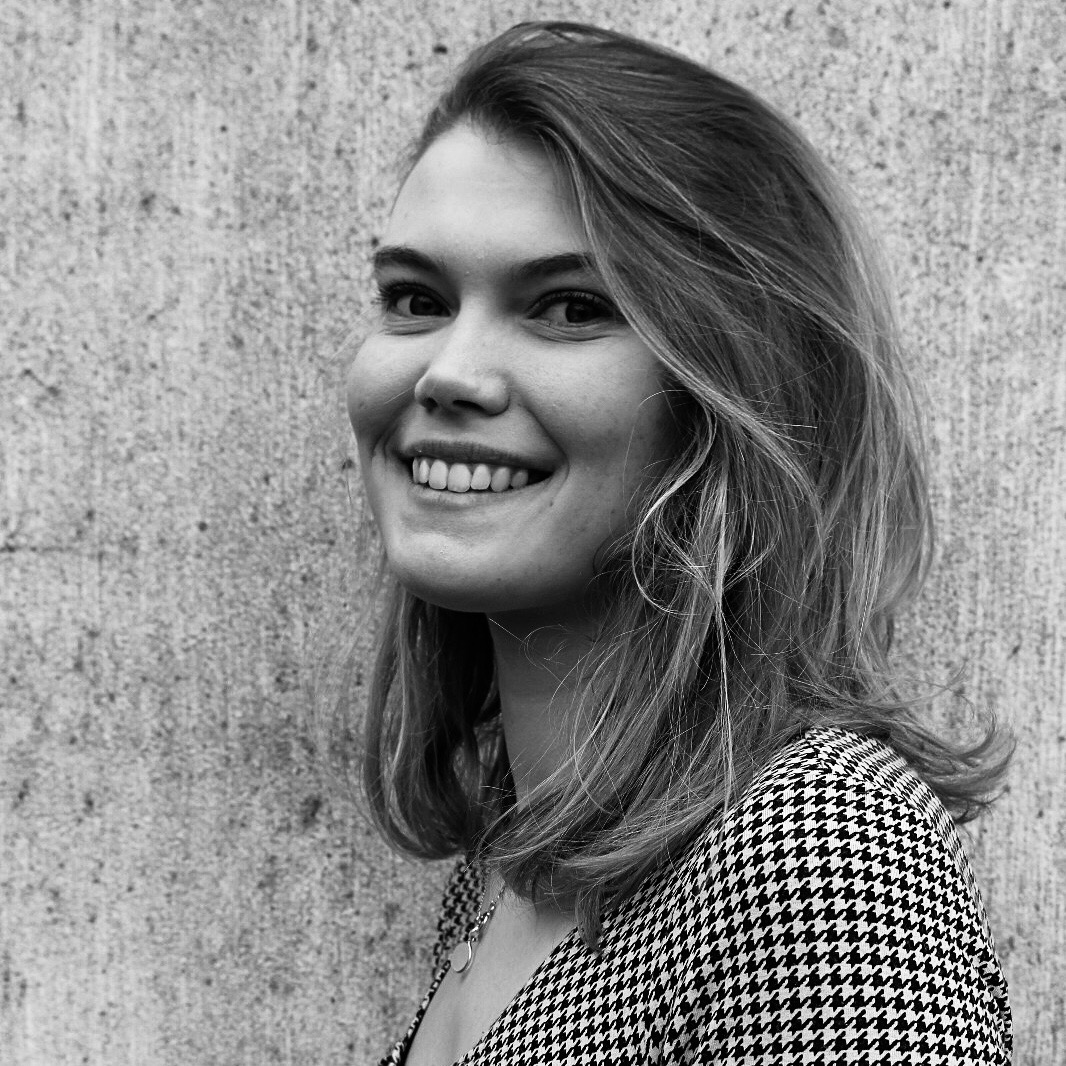 I’m one of the students staying in Denmark, but I’m still not sure if I made the right decision. Should I go home or stay here? It’s a thought that keeps haunting my mind. 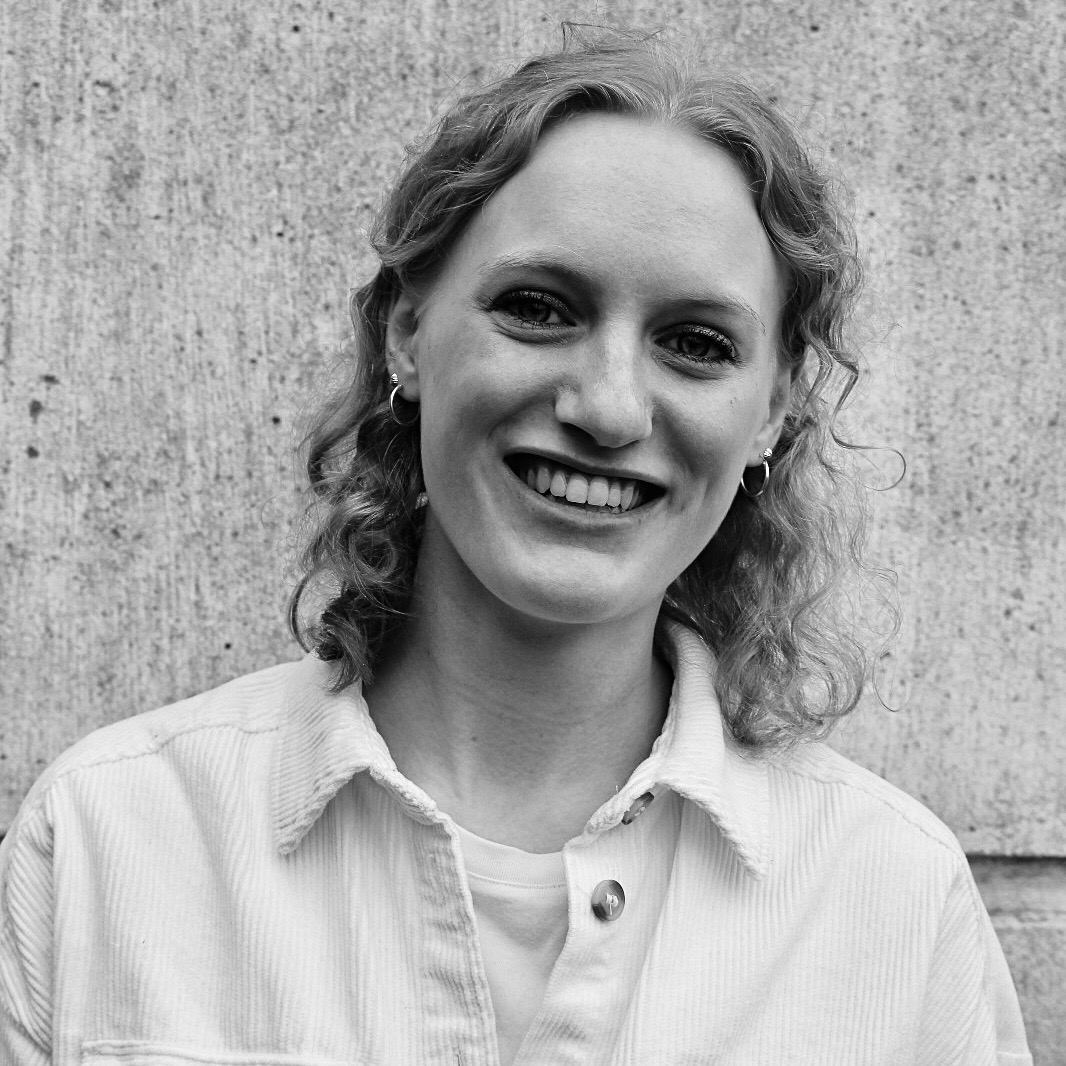 From Aarhus, Denmark, I saw from a distance as a foreigner living abroad how the infections and deaths from COVID-19 rapidly accumulated in the Netherlands. When I returned home and was in the middle of it, the numbers stopped for me. 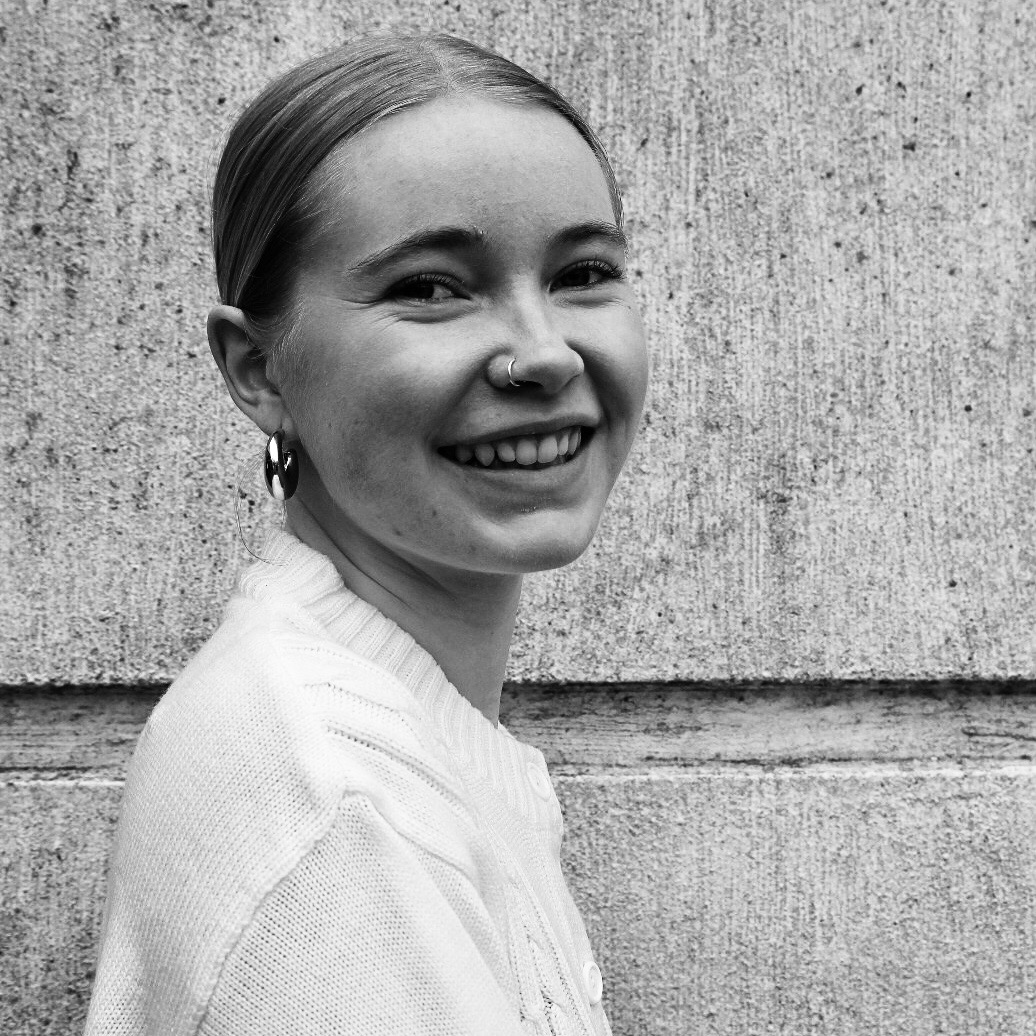 My dad first voiced that he thought I should come home to Canada from my study abroad in Denmark in the first week of March. It was before the novel coronavirus had caused most European governments to sound their alarms and before any major lockdowns outside of Italy had ensued. Initially, I had dismissed the idea. Denmark had experienced merely a few cases, and I naively thought the spread was containable. It seemed unnecessary to upend the life I had just established in Aarhus, Denmark, where I was supposed to stay until June. But meanwhile, the virus was quietly spreading to all corners of the globe. Two weeks later, cases were surging worldwide. Europe had become an epicentre of the outbreak. The United States wouldn’t be far behind.