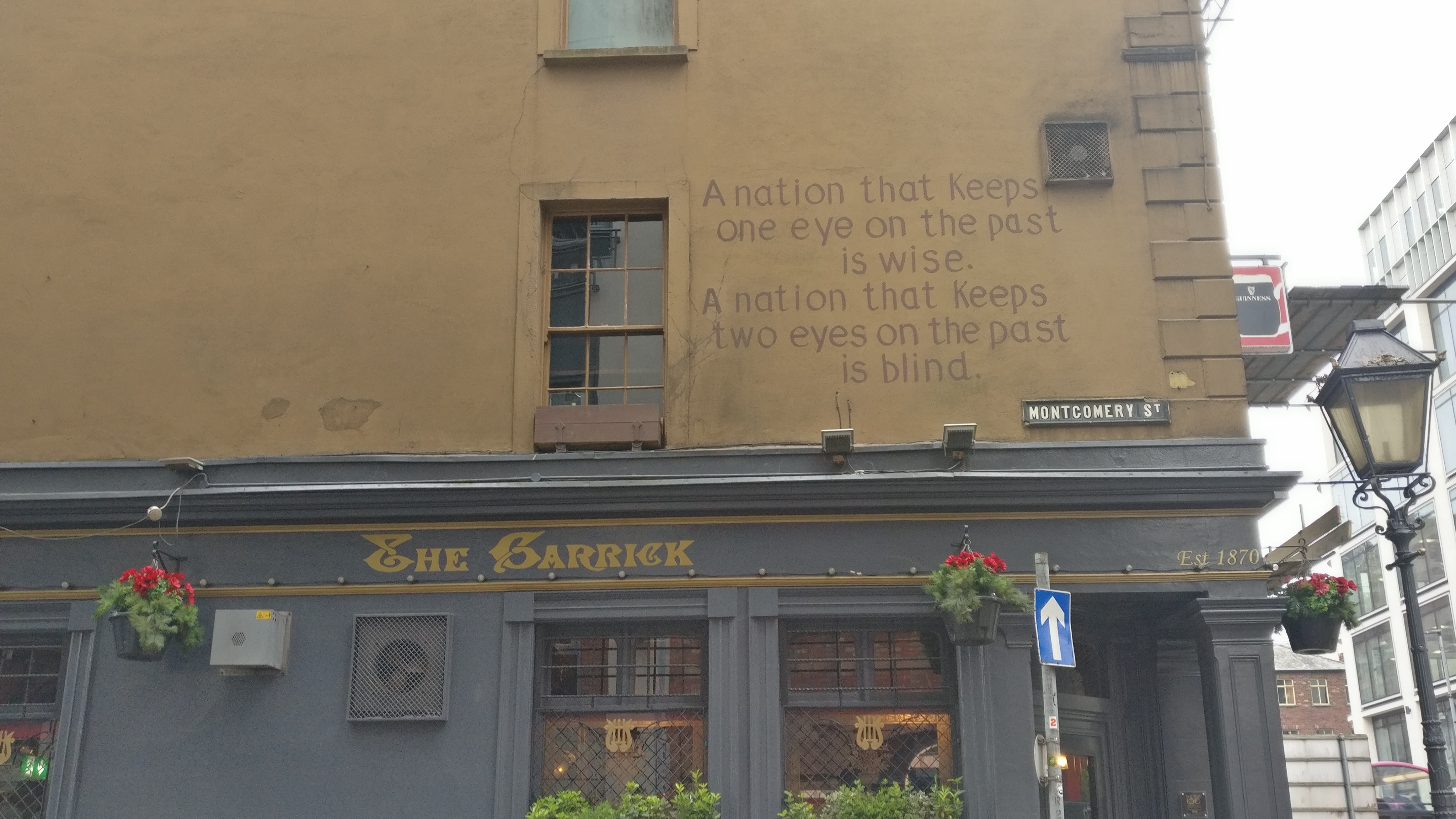 A constant string of black taxis make their way through the working-class neighborhoods of Belfast, Northern Ireland. The somewhat deprecated area is home to Belfast’s main ‘terror-tourism’ attraction. In the area around the Shankill and Falls Road, a large concentration of murals can be found depicting paramilitary men clad in black balaclavas, toting submachine guns and commemorating fallen comrades.

These works of art and propaganda are remnants of Northern Ireland’s Troubles, a 30-year conflict between Catholic republicans (a minority that wanted to see Northern Ireland unified with the Republic of Ireland), and Protestant unionists (a majority that wanted Northern Ireland to remain part of the United Kingdom). Concentrated in sectarian neighborhoods, they make it clear where Northern Ireland’s political and religious boundaries lie. But the tedious, ongoing peace process has sparked a debate over their future function. The question: erase them in the name of peace or preserve them to remember the mistakes of the past.

At first the murals were a way for the Catholic minority to voice their discontent with Stormont, Northern Ireland’s seat of power. Back then, at the start of the civil rights movement in 1969, it was little more than glorified graffiti. But as the conflict escalated into what we now know as the Troubles, they became more elaborate, detailed and politically charged, shaping local communities and borders.

In true contrarian fashion – the baseline for Northern Irish politics up to this day – unionists started making murals of their own. Modern estimates say over 2000 murals have been painted so far in Northern Ireland. It has become an integral part of its culture.

The aforementioned Shankill Road community is the largest concentration of unionists in Belfast. The Union Jack can be seen flying from many of the modest workers houses. The population here is fiercely loyal to the British crown. They consider themselves more British than the Brits across the pond.

A couple of boys playing soccer in Shankill central square, are being guarded by UYM Prods (a local nickname for Protestants). Loyalist (the hardcore version of unionist) murals often have a militaristic focus with a distinct “us-vs-them” mentality. Various unionist paramilitary groups are depicted on these walls such as the UVF (Ulster Volunteer Force) and UDA (Ulster Defense Association). The intention is to show their readiness and willingness to defend their community and scare off those just a stone’s throw away, over on Falls Road.

The Falls Road community is Belfast’s largest Catholic republican community. Bordering on Shankill, this area bore the brunt of intercommunal gunfights and assaults during the conflict. While the IRA (Irish Republican Army) might have more notoriety attached to its name, the republican murals here generally have a softer undertone. Sympathizing with various liberation and independence movements from around the world on its “International Wall”. Civil rights and fighting injustice, rather than a focus on militarism, are central to republicans.

As part of the constant quid-pro-quo reactionary contrarianism that has seeped into every part of Northern Irish society, when Republicans take one stance, Loyalists take the opposite. Catholic support for Palestine is met with Protestant sympathy for Israel for example.

These murals lie just around the corner from each other. One of fifty peace walls still standing in Belfast, separate them and the Shankill and Falls community. The gates joining them still close at 6:30PM every day. The government vowed to destroy them all by 2023.

Twenty-one years after the signing of the Good Friday Agreement and subsequent ceasefire, communities are still segregated on an institutional level. Ninety-five percent of students go to a specific Catholic or Protestant school and most pubs have a distinct side associated with them. The shackles of the past are difficult to cast aside.

Katy Radford of the Institution for Conflict Resolution and Vice Chair of the Arts Council for Northern Ireland (NIAC) notes that sectarian murals might be partly to blame for this. “A child is very susceptible to any form of art or pictures. A mural normalizing violence and segregation towards ‘the others’ only gives way to more sectarian feelings which is bred and nurtured through the environment and not natural.”

Supported by local and European money, the NIAC has worked together with some communities who were found willing to re-imagine certain controversial murals. Replacing them with cultural icons such as the Titanic, football star George Best or World War I commemorations. Here and there, placards remind passers-by what stood illustrated there before.

In return for their cooperation those communities get a step-up when it comes to public funding allocated to building new community centres and parks meant for further harmonization of Northern Irish society. The economic carrot is stronger than the repressive stick.

However which of the two carrots will turn out stronger? Since painting over the murals means killing the goose that laid the golden terror-tourist egg. Statistically speaking, Belfast has become the safest city in the UK, tourism is booming. Investors smell opportunity mixed with paint fumes. Two years ago the old burned-out Crumlin courthouse overlooking Shankill was sold dirt cheap, and construction for a grand hotel will start some time next year. 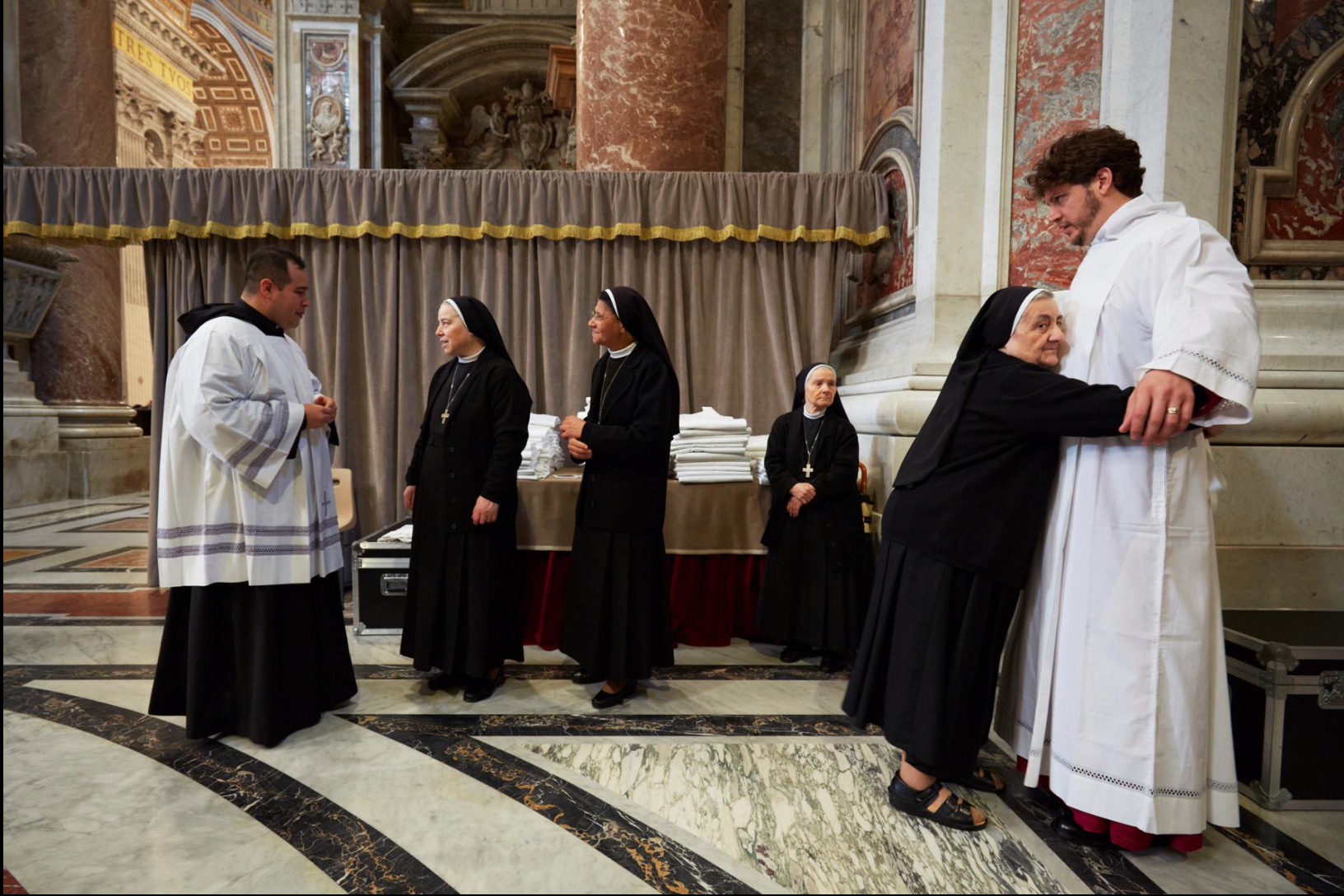 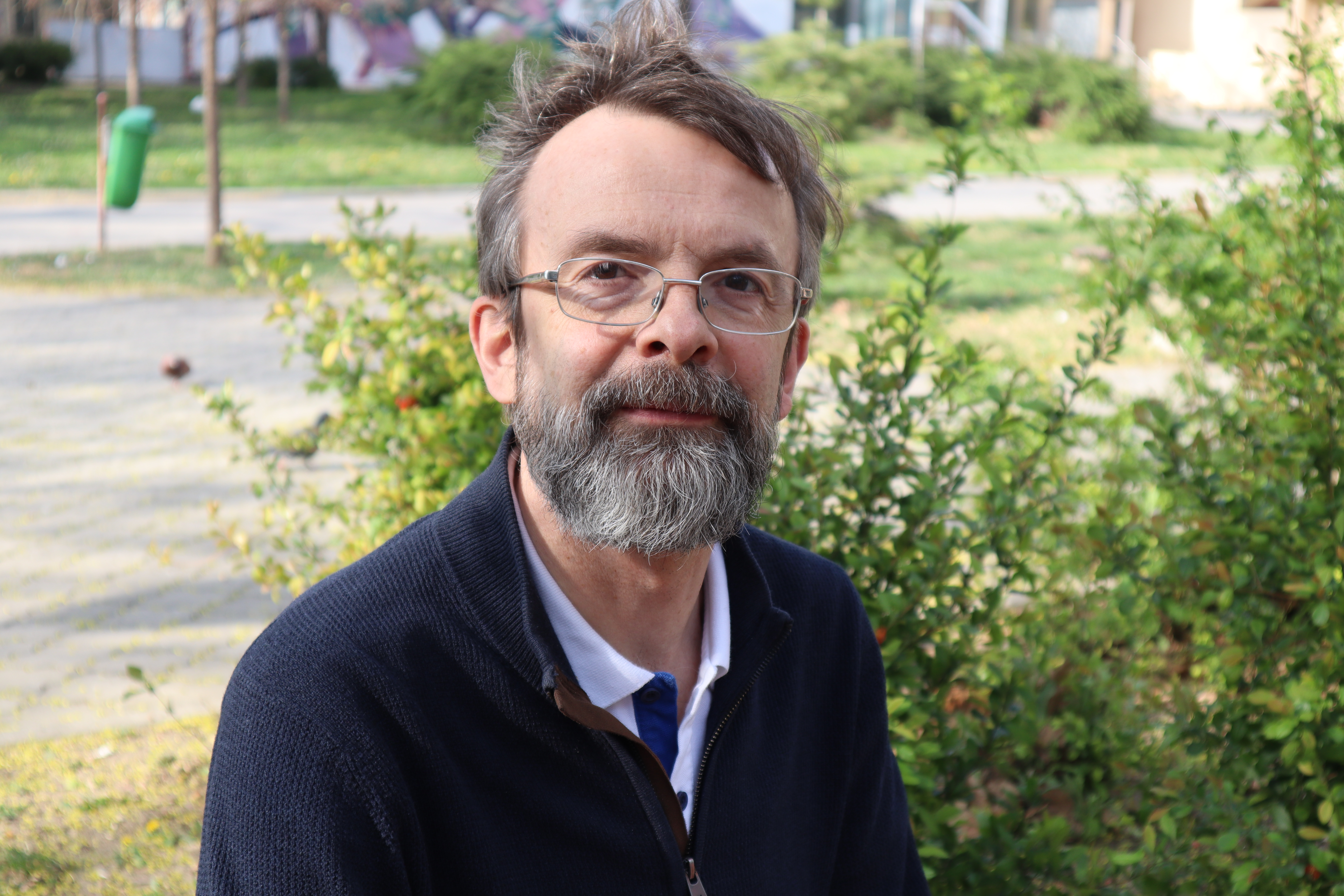