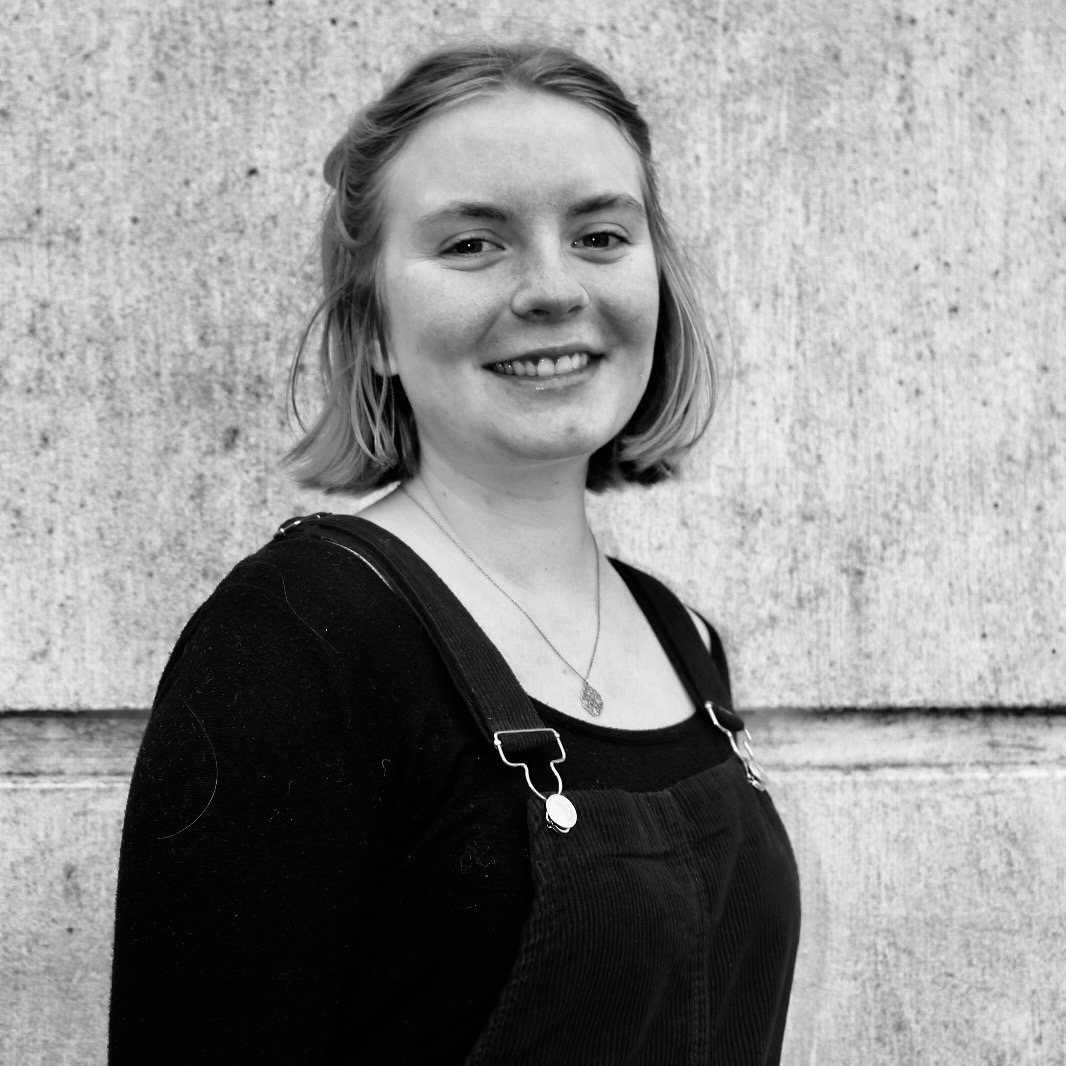 Since we are locked inside 24 hours a day, it’s normal to want to do something during this crisis we are facing. Giving your blood is one of the easiest things you can do. Behind the work at the donation centers, reality often catches up with us. I was barely 21. And, celebrating your birthday under coronavirus times was definitely not something that I would recommend. The birthday wishes were as varied as “Good luck in this difficult time”, “Do you know someone who has corona?”,“Is your family okay?”. I was a French student in Denmark, and I was feeling useless. I was pretty sure that I wasn’t the only one having this feeling. Between the four walls of my bedroom, I was going nuts. While I was watching the news, hearing about the doctors, teachers, cashiers, farmers helping in many ways to help our countries, I realized that me, a 21 years-old girl, with both my legs and arms, I could also act. Being powerful.

Go back to the beginning: last September. Since the beginning of my Erasmus studies, I had a great time, despite the awful weather. Like many European, I heard about the coronavirus around the end of December, when the first cases in China came out. And like many European, I was shocked by the images of containment, sad for all those dead, and naively thought it would never reach us. But the reality suddenly surprised everyone when the virus spread in the entire Europe. The “joke” was no longer one. Danish universities were closed, shops and borders too. And my parents were calling me to urge me to come home.

So,I was in my parents’ house, in the middle of the French countryside. Back to my originate land, my civic duty was stronger than ever. I would do everything to help my country to defeat this virus. But there was still one problem. I was facing a “fait accompli”: I didn’t know anything about healthcare, I couldn’t teach a class, I couldn’t even go in the field to do my reports. One possibility was left: giving blood.

In the hospital in my hometown, the atmosphere was relaxed. Wearing a mask and gloves (my mom begged me to keep them), I was physically and psychologically ready to fulfil my civic duty. I was first surprised by the cheerful mood of the scientists and the large numbers of donors. Away from the emergencies, this closed place was designated to blood donation. On one side, there was the uncertainty, stress and the tiredness. On the other, there was the solidarity, act of compassion and hope. That was my first feeling.

To start, the secretary took my name. After a few misunderstandings about the different places where I had given my blood before (“So, you’re not living in Tours anymore? No, I’m in Erasmus in Denmark. Oh, and you no longer give in Toulouse neither?No, I’m currently living in Denmark. Den-mark.”), I finally got my appointment with the doctor. When he asked me few questions about my health, he explained to me that the number of donors was sufficient. A lot of them were regulars, but it was still reassuring. “After all, that’s all people have to do.” True enough.

The second step was in the donation room. About ten beds were placed in front of each other. The notes of the Police’s music resounded through the hall. A nurse named Julia was waiting for me. Wearing a long white uniform with only a little pink name tag with some flowers to bring colours. “Left or right arm?”, she asked. It’ll be the left. Whereas the nurse was sticking me with the needle, she continued her conversation with her colleague, Jasmine. Tending my ears, I understood a few words.

“-Did you hear that they closed two donations again?

-I’m not surprised, it’s always the same people volunteering. I can’t stand working all the time…”

I understood quickly that Julia had a son, staying at school with teachers. He tried to call her at lunch, but she couldn’t answer because she was stinging a donor. Her colleague wanted to be with her daughter too. However, the mother was afraid of infecting her child and preferred to bring her at her father’s house. If, since the beginning everyone greeted us with a big smile, I discovered another reality: the nurses couldn’t take it anymore. The stress and the many hours of work weighed on them more than I thought. And the applause every night in their honour and the generosity of the people didn’t change the fact that they missed their families.480 mL of blood and one “pain au chocolat” later, I waved goodbye to the nurses and walked out. On the doorstep, a last message was displayed: “Thank you to all donors!”. Ironically, I wanted to cross out that sentence and write the opposite: “Thank you for your dedication”.