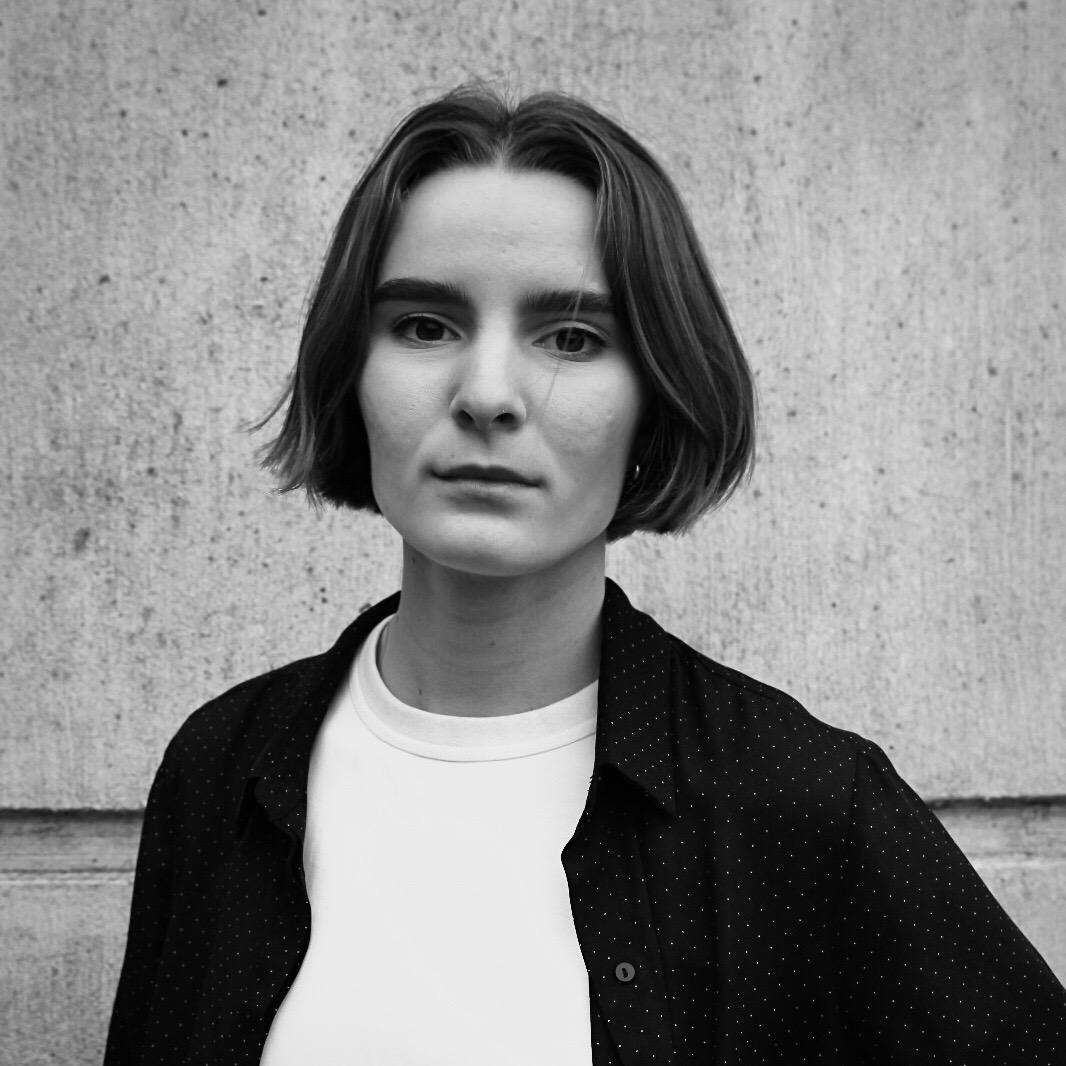 Before the coronavirus outbreak, I was studying in Denmark and had no plans to come back to Russia until Easter holiday. The pandemic made me change my mind. I do not tend to generalize, but in this column, taking the pandemic as a background, I will try to find how the Russians’ mentality differs from the Europeans’ set of mind of.

March 14. I am leaving Denmark, where the number of people infected is 836, for Russia, where the number is 13 times less – only 63 people. The situation has been changing rapidly, and now the difference is not that big. Nevertheless, I feel more comfortable in my country, surrounded by my family. Together we watch news from all over the world, and I started to realize that peoples’ actions in a pandemic could be partly explained by their national character.

For instance, Russians are a wild mix of opposites. Our “avos” somehow gets along with high readiness to mobilize and to obey strict government decrees in critical (and honestly, sometimes not so critical) situations. And crises are something we are very familiar with. But let us look closer at what forms Russians’ attitude towards COVID-19.

To explain what “avos” means is hard as the English language has no adequate equivalent for such word, and it is indicative. I would say “avos” is blind trust or faith in sheer luck. Many Russians carelessly hope for the best in everything they do, and the pandemic is no exception. “This is not about me, and even if it can affect me, “avos” (meaning, very likely), it will pass.” – that is what most of Russians think these days. When Mr. President announced a week off to prevent the rapid spread of COVID-19, Russians immediately went BBQing with friends and old relatives in the courtyards of their blocks of flats. This common careless way of thinking and behaving led the government to decide to enforce a strict lockdown in Moscow, the city I am now based.

To rally behind the flag, Danes need to feel fear of an upcoming crisis, Italians – to see how bad the crisis’ consequences could be with their own eyes, Russians – to hear the words of the president. Yes, another side of our mentality is high solidarity with those in power, not only in a pandemic situation. Whatever historical period you take, the tendency of the absolute majority is to obey the ruling party or tsar is seen. Questions like “why?” and “what for?” were not in high demand for so many centuries…But in Denmark, the country I left and still hope to go back to, people usually do not tend to trust every word from the government. Nevertheless, my Danish groupmate said that during the “coronacrisis” there has been much less criticism than in “peaceful” times. Maybe fear of the upcoming crisis was fueled by seeing how bad situations in some other European countries are. Italy was the first in Europe to persuade its people of the necessity of fighting coronavirus spread, limiting their own freedoms. My friend from Milan said that initially Italians did not treat the government’s measures seriously, but in Russia we have another feeling. “If Putin addresses us and visits hospitals, then the situation is really serious,” –my sister believes.

Isolation? Not a big deal

Another thing that differs from one nation to another is their attitude towards isolation. A wide range of outdoor activities and intensive socialization are in Italian blood. That is why practicing quarantine seems to be a bit easier for northern nations. For instance, Danish “hygge” culture and frequent Russian “tea and talk” sessions can help to survive not only cold winter season, but spring lockdowns too.

Crisis? Been there, done that

One more interesting aspect to compare is the perception of crises. Italians are in general way more joyful than Russians, who can revel in their sorrows. For Italians,it is essential to stay cheerful until the very last moment. Think about the Italians’ musical balconies, that became legendary. The Italian I talked to also added that people from his country were more likely to be unwilling to accept all the restrictions and lack in goods and services they are used to, because nothing like this has happened to their country for a very long time. My country is the opposite – over only the past 30 years, Russians have experienced several serious economic and political crises. When I asked my mother whether she was afraid now, she replied that, of course, the coronavirus outbreak is frightening, but a loss in living standard would not surprise her. In her eyes, the Soviet Union collapsed, resulting in all types of uncertainty, the default of 1998 happened, when the exchange rate of the ruble against the US dollar fell almost three times (from six to 20 rubbles for one dollar!), then the global crisis of 2008 popped up. All of these events affected citizens’ lives harshly. “Sometimes people were starving because of the lack of money, sometimes – because of the lack of basic goods. And no big strikes and overwhelming panic,” – said my mother, barely smiling.

Taking all this into account, I feel much safer and unsafe here at the same time. I did self-isolation as a person returning from Europe, and will follow the rather strict restrictions, that the mayor of Moscow declared for all citizens. But will others do the same?! Probably, warm April days will not contribute to this. Nevertheless, this almost-absence of fear of the pandemic is rooted not only in “avos”, this baseless optimism, but also in readiness for one more problem that we Russians do not know how to solve completely, but definitely know how to overcome.