“Prepping”: an act of exaggeration or the new lifestyle?

Calendars, alarms and post it notes constantly reminds us what we are preparing for. We are all waiting for that special something, an upcoming job opportunity, a special birthday, to reunite with our loved ones. But not everyone is preparing for something good to happen. Some are ready for the unthinkable; a catastrophe or crisis to strike. After the covide pandemic, the war and Ukraine and the power crisis in Europe this year, the question is; is it really that unthinkable? Or is prepping the new lifestyle?

How Estonia is connecting east and west by using language, and how that could be debatable

By using language, Estonia tries to connect the eastern and western parts of the country. With different measures, the Estonian government wants to spread the Estonian language further throughout the country.

There are no Russian refugees in Narva, and here is why

Narva is the third-biggest city in Estonia, yet there are no known Russian refugees there according to the Estonian Refugee Council. This might be because of the closeness to Russia and that 88% of Narva inhabitants are ethnic Russians.

Danes are known for their heavy alcohol consumption. But is it actually still a problem?

The Danish drinking culture can be summed up to this: Danes like to drink – and they drink to get drunk. But what’s actually happening behind this reputation? Read here, to get an insight of the Danish alcohol culture – behind the scenes.

Can Switzerland understand the on-going difficulty of keeping kids safe?

By: Dominique Nash and Olivia Roman

A recent survey has stirred the thoughts and emotions of many Swiss academics, politicians and child protection experts. Alarming results, that came out in October, stated that almost 50% of children are physically or psychologically abused. However, should we take this number and run with it? Individual perceptions and opinions on this matter feel like a whirlwind. No matter how you view it, there is still a prominent issue at hand, both around the world and in Switzerland.

The recent rise in nationalism is evident all throughout Europe, but it has been a permanent fixture in Bosnia & Herzegovina for years, where ethnic division is a deciding factor on almost every decision that is made.

Malta: Attitudes towards marginalised communities on the island.

Migration in Malta: How the southern European country faces a turning point in its criminalisation of refugees. Malta’s policy remains at a standstill focusing on three key initiatives: prevent, relocate and return. Throughout 2022, Malta only accepted status for one asylum seeker out of its 283 sea arrivals.

Serbia and Kosovo: A Long Road to Reconciliation 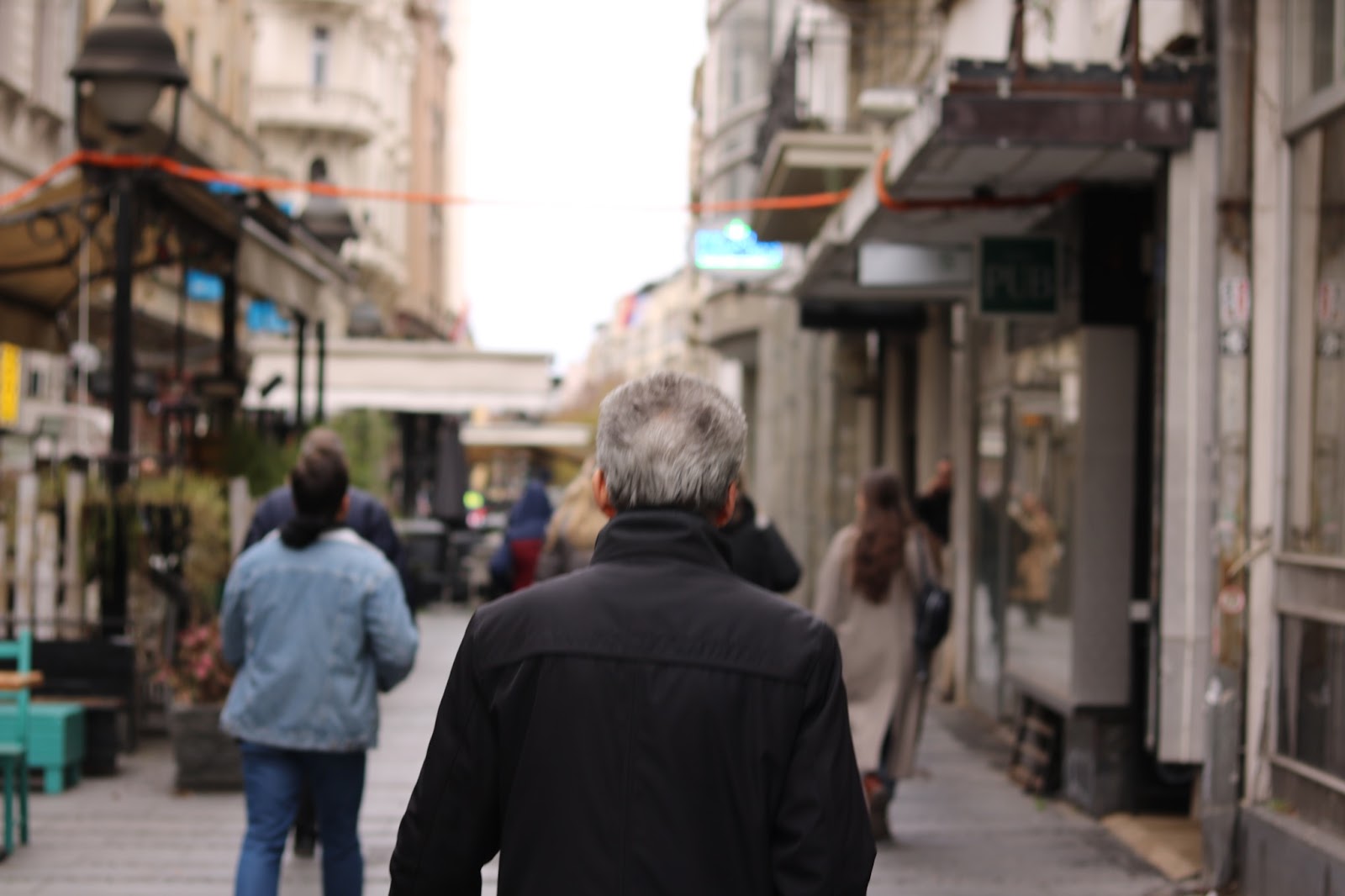 By Rachel Jackson and Ernst Callitz

Kosovo and Serbia have been at odds since the war in 1999. A recent spike in tensions came after the Kosovar Government announced that all citizens who hold Serb-issued identity documents and licence plates would need to trade them in for Kosovar equivalents, or risk getting fined. Local community groups are helping to reconcile and unify the divided ethnic groups, but their work is hindered by these Governmental disputes.

Edible insects are an amazing alternative to traditional meat. It is good for our health and has a minimal environmental impact. But how will western people accept eating it?

Electricity Crisis in Berlin: A Reality or an Exaggeration?

Edible insects are an amazing alternative to traditional meat. It is good for our health, and it has a minimal environmenal impact. But how will western people accept eating it?

The Energy Crisis and Power Cuts in Berlin have been all over the media. But upon arriving in Berlin, we have noticed that the reporting on this topic does not align with the narratives. One question comes to mind: Is it a reality or Exaggeration? 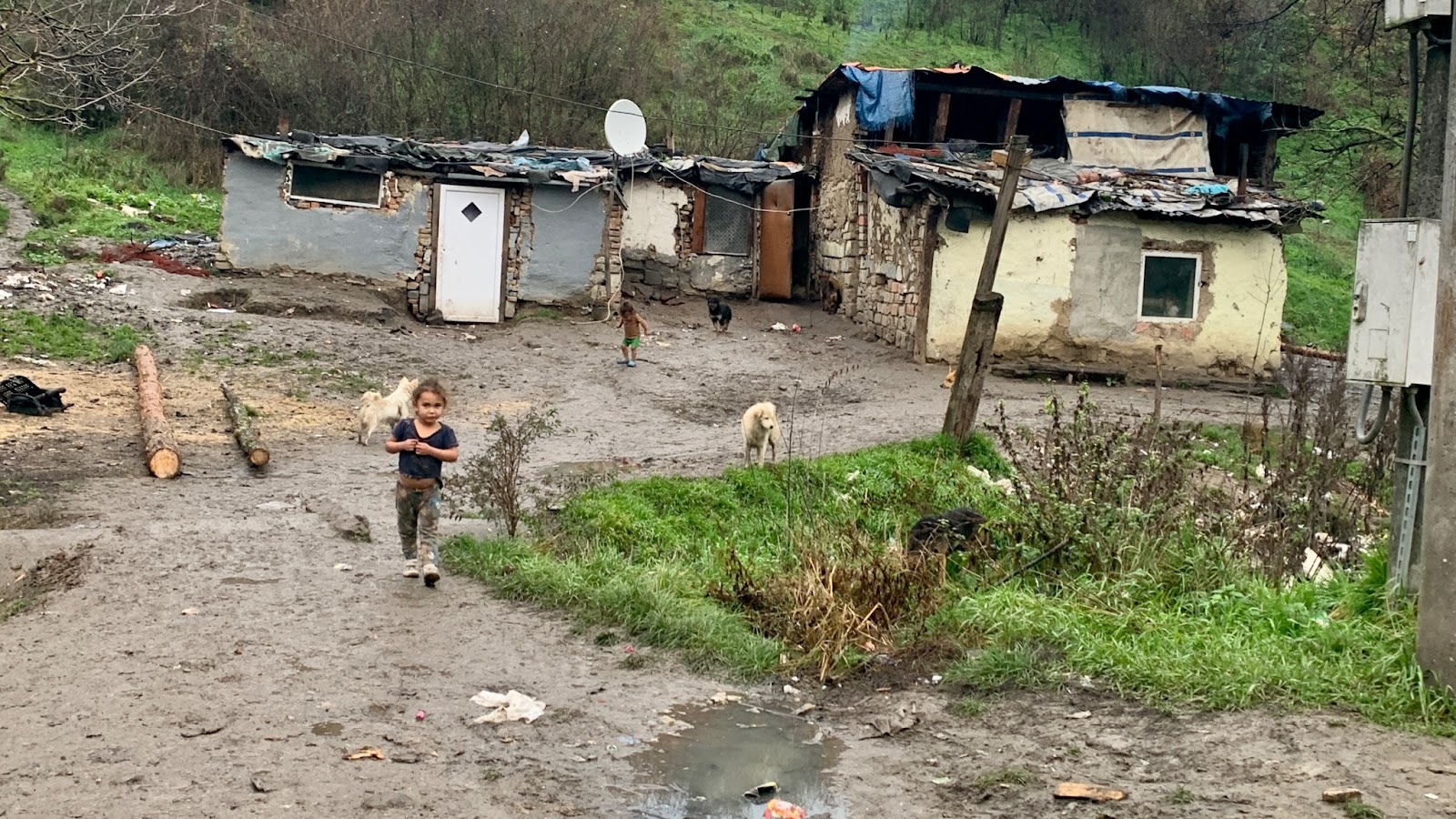 Segregation of Roma children in schools: a challenge for Slovakia

According to a recent survey published in 2021 by the Fundamental Rights Agency, between half and two-thirds of Roma children attend segregated schools in Slovakia. It is the biggest number out of 9 other countries surveyed.

Digging deeper into Poland’s abortion legislation and its impacts 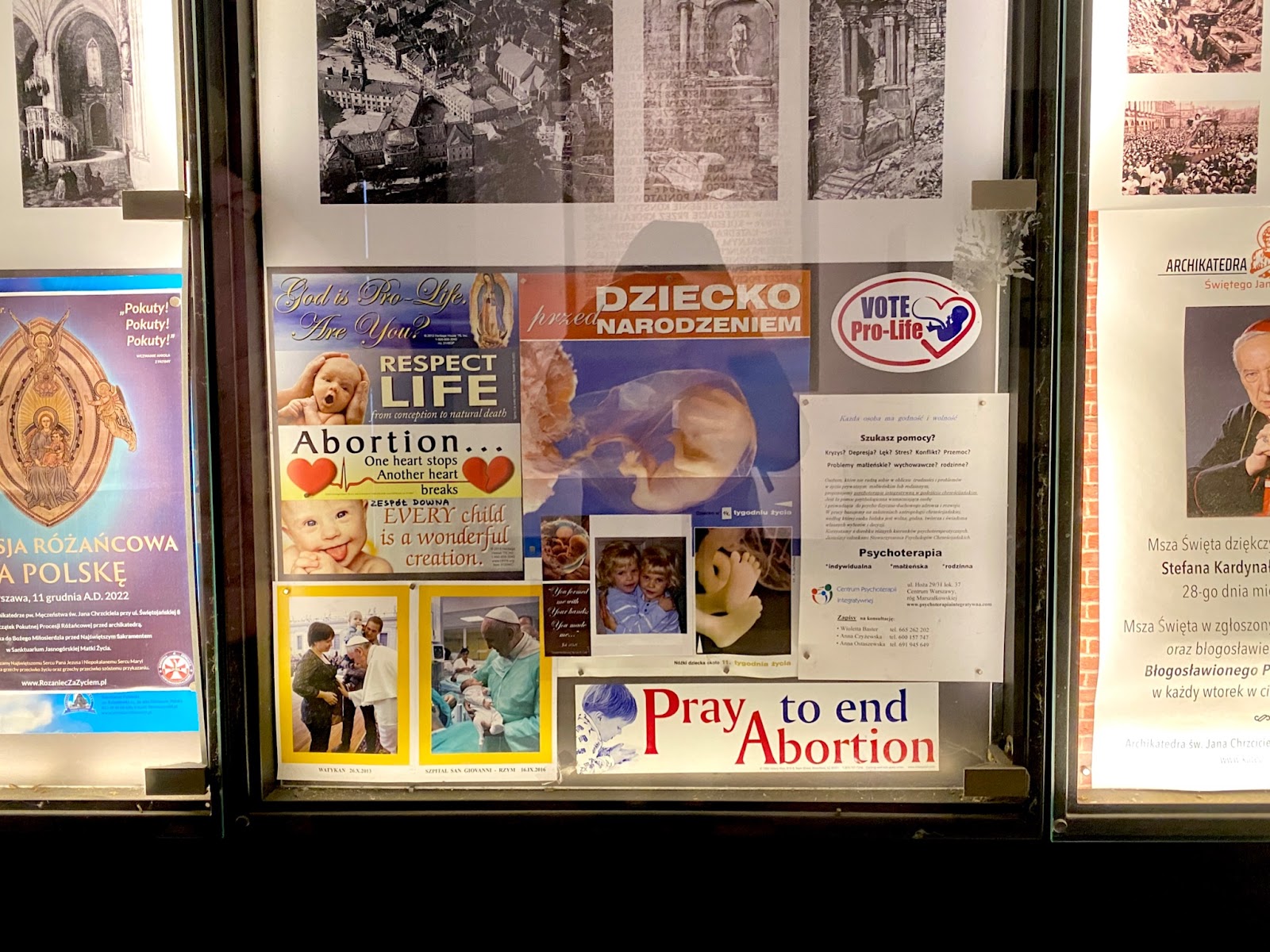 Poland has some of Europe’s strictest abortion laws, and further curbs in recent years have led to mass protests. But many in the historically Catholic nation are staunch supporters of government policy. To understand the legislation in place we must dig deeper into the country’s Communist history and the role of the church in Polish society. These factors influencing Poland’s outlook on abortion make us question if Poland will ever achieve change.

Two years on from the change in the legislation, Poland’s youth aren’t giving up. They are more determined than ever to keep fighting for change.

Divided Germany: from history to the future

Due to totalitarian terror, dread of the secret police, and economic decline, roughly 2.5 million East Germans fled the GDR during the German division. It indicates that nearly 32 years after its reunification, Germany still has significant internal differences. What is the current and future perception of this problem in German society?

Spain has suffered from wildfires during the summer due to extreme heat and drought. How have people who have experienced forest fires been in Galicia after the disastrous fires this July. Spain’s fire-prone region? What makes Galicia’s forest fires bigger and more devastating?

For years, domestic violence in one of the happiest and safest countries, Denmark, is still an outstanding problem. Women’s crisis centres receive thousands of calls from victims who are seeking help and support from professionals. Could anything be done in order to create a safer environment for women?
By Goda Ponomariovaitė

Political and moral dilemma arises as the Faroe Islands hold Parliamentary Elections and extend fishery agreements with Russia amid the invasion of Ukraine. A leading expert believes Faroes can do just as well without it economically, but it may leave the industry and people stuck between a rock and a hard place.